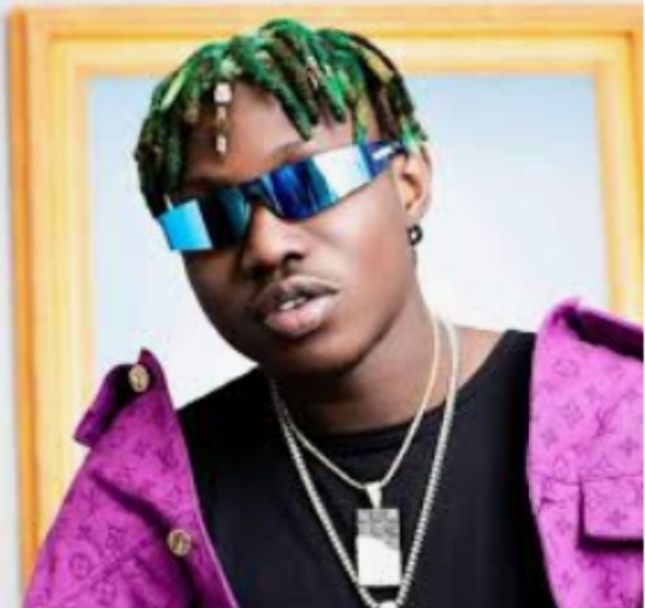 The 26 year-old Kwara born artist in a rant, called out Kizz Daniel for abandoning Oberz who he claimed thought the ‘Poko singer music-making. 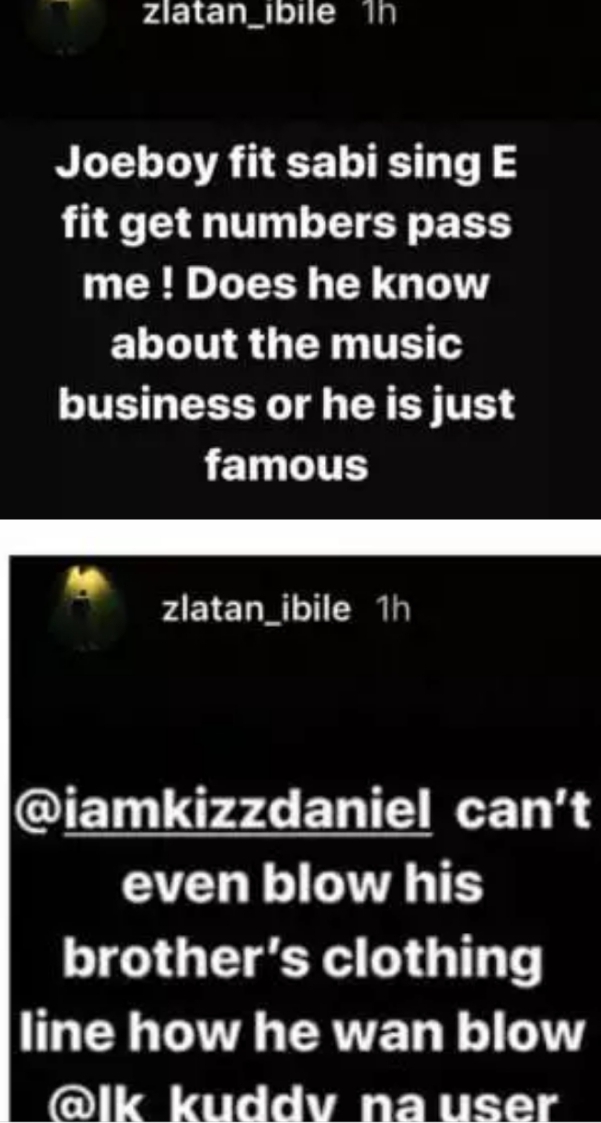 He went on drag Joeboy. While admittingto how talented Joeboy is, the Zankupioneer questioned Joeboy’s ability tounderstand the business side of music.

Directing his rant to Burna, Zlatanexpressed what seems to be his hurt over Burna’s reaction when he told the African Giant about the birth of his child.

Zlatan went on to state that Burna Boydidn’t even congratulate him on the birth of his daughter after informing him. 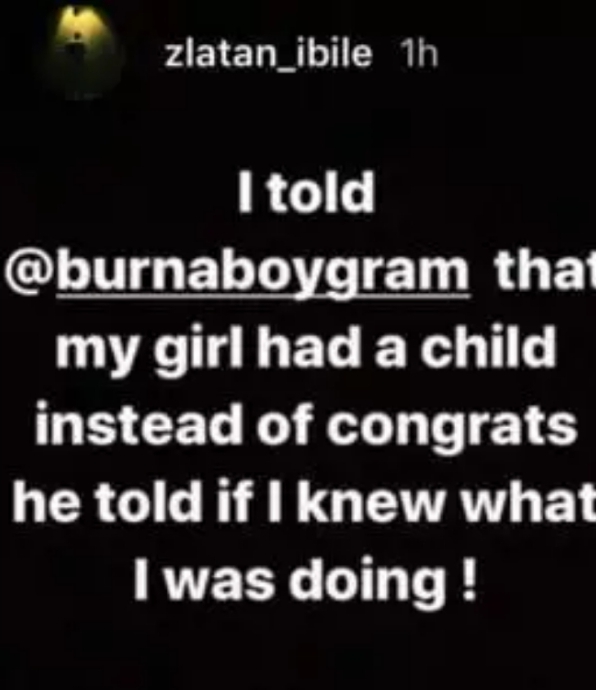 HammerTimes reports that as at the time of filling this report, non of the artists involve have responded to him.

However, it is expected that they would response at the appropriate time.