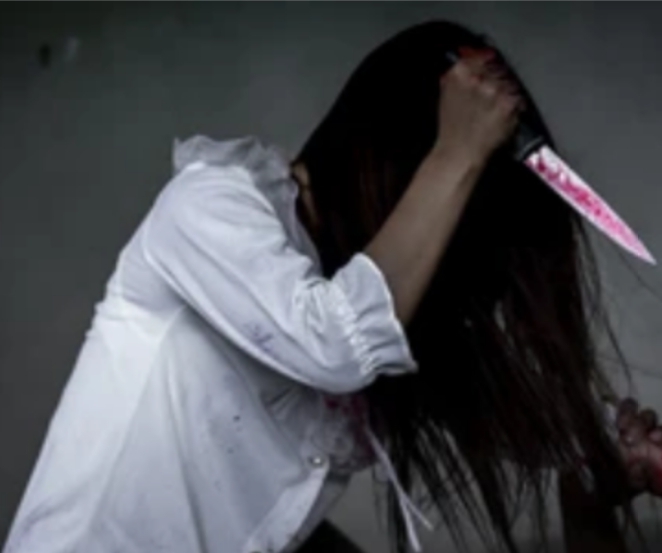 According to reports, the maid is currently receiving treatment while her madam is cooling off in Police custody.

It was gathered that the Madam had walked in on the girl sitting on her husband’s laps watching the short video sharing platform TikTok on Saturday and out of annoyance stabbed the maid for what she had assumed to be infidelity on the part of her husband.

This information was let out to the publicby The Special Assistant to Governor Ayade on Strategic Communication, Andrea Ekeng Inyang.

“The sad incident happened inMbukpa street, Calabar South area of the state, when a certain womanwalked into the house and saw her 15-year-old house girl sitting on her husband’s lap watching TikTok videos.

“The woman got furious and stabbed the girl. As I type, she is behind the counter.” Inyang said.

At the moment much information about the case has not been released, but it is obvious that the woman would not be let of so easily for this crime that she has committed.