UNDP to collaborate with OSSAP to integrate SDGs into state programmes 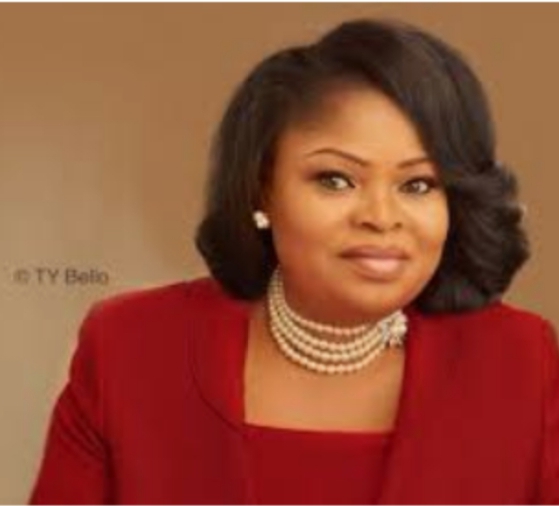 The Office of the Senior Special  Assistant to the President on Sustainable Development Goals (OSSAP-SDGs) is collaborating with the UN Development Programme (UNDP) to integrate SDGs into states policies  and programmes.

The office and UNDP on Monday in Abuja, began a three-day workshop tagged ‘Advocacy and Capacity Building Workshop on Mainstreaming at the Sub-national level in Nigeria’ to train officials on how to integrate state programmes with SDG vision 2030.

Speaking at the event, SSAP-SDGs, Mrs Adejoke Orelope-Adefulire, said the workshop was a conscious attempt at supporting the state governments to prioritise and mainstream the SDGs I to their policies and plans.

“The year 2021 is a landmark year for us, as we commence the Second Phase of scaling-up implementations in the Decade of Action for global goals.

“This will involve strengthening the capacities of state officials to conceptualise, integrate and implement the SDGs at the Sub-national level with the aim of ensuring that no Nigerian is left behind.

“Going forward, we will judiciously use our scarce resources towards programme support as against funding stand-alone projects.

“Due to the proximity of the sub-national governments to the citizens, you have better understanding of their specific needs, and are better able to identify planning gaps as well as facilitate awareness of the SDGs,” she said.

Orelope-Adefulire said the officials were expected, at the end of the workshop, to implement SDGs in communities by conducting needs assessments to define priorities, engaging in cooperative governance to establish shared priorities.

She said it would be achieved by aligning local and regional plans with SDGs, mobilising local resources, building capacities for effective and responsive leadership and promoting ownership and sustainability.

Mr Edward Kallon, UN Resident Humanitarian Coordinator in Nigeria, said the COVID-19 had made the achievement of the SDGs more imperative.

He said the situation called for urgency in approach and innovations to find creative ways to accelerate the implementation of SDGs within the remaining time frame.

According to him, for the achievement of the Agenda 2030, it is important to create awareness and sensitise all stakeholders not only at the national level but down to the Sub-national level, to ensure everyone is on board.

On his part , Mr Yemi Kale, the Statistician-General, represented by Director, Corporate Planning and Technical Unit, National Bureau of Statistics, Mr Simon Harry, said various levels must ensure that appropriate allocations were made to implement the SDGs.

Kale said stakeholders also had to look at mechanisms like the national integrating finance framework as an instrument for mobilising required resources.

Mr Amarakoon Bandara, Senior Advisor, UNDP, said the SDGs could not be implemented without implementing them at state level hence the sensitisation of official of the state to familiarise and equip them with the core issues of the SDGs.