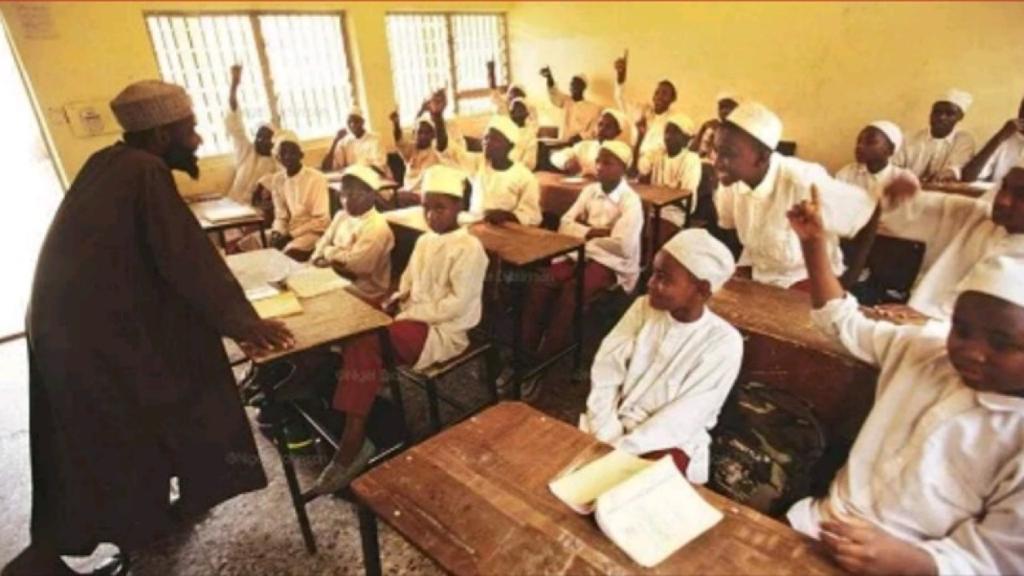 The Universal Basic Education Commission (UBEC) has commenced inspection of its model schools under construction across the country.

UBEC Board chairman, Prof. Usman Kyuka and the Executive Secretary of the commission, Dr Hamid Bobboyi, led the inspection tour in the Federal Capital Territory (FCT).

This is contained in a statement signed by the Head of Public Relations/Protocol of UBEC, David Apeh and made available to newsmen in Abuja on Sunday.

It noted that the Federal Government under President Muhammadu Buhari intends to bring education closer to Nigerian children with the latest technology available.

“At one of the sites in Karshi, Abuja, the chairman noted that the commission is happy with the level of work and is sure that before the end of the year, majority of the schools will be delivered,” the statement said.

On his part, the Executive Secretary of UBEC, Bobboyi, said the model school would consist of pre-primary, primary school, JSS, ICT training hall and sports facilities.

Bobboyi explained that Model 1 schools which is spread among the geo-political zones would be sited in Imo, Bauchi, Edo, FCT, Katsina, Nasarawa and Lagos States.

Earlier, the national consultant, Mas’ud Abdulkarim, said going by the level of cooperation among the various contractors handling the model schools, the projects would be completed before the stipulated date.

He, however, complained that only two contractors may not meet up with the completion date.