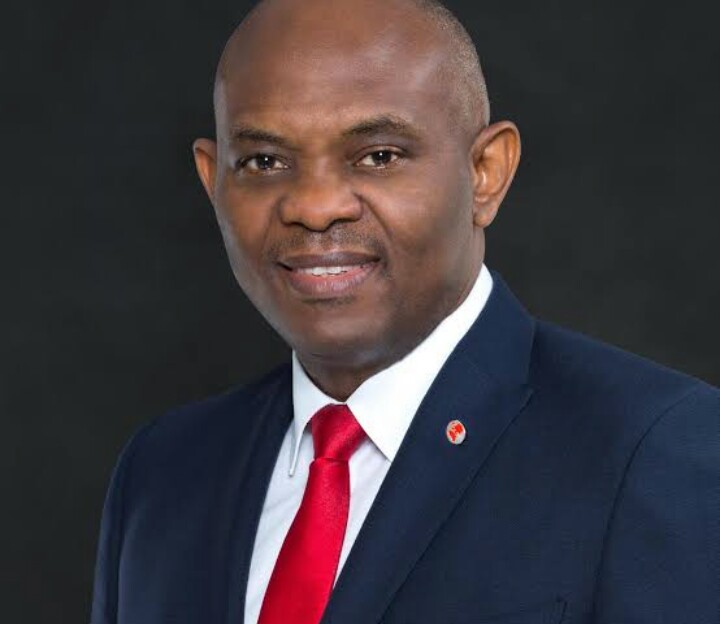 The Tony Elumelu Foundation (TEF), on Friday in Lagos unveiled the TEF Entrepreneurship programme for 2021, to empower women and men across the African continent.

The Chief Executive Officer of TEF, Mrs Ifeyinwa Ugochukwu, disclosed this during an Online news briefing with Journalists across Africa.

She said: ” I want to welcome all of you as we unveiled the TEF Entrepreneurship Programme for 2021, the opening of the application portal which happened 12 midnight, Jan.1.

“As you all know, the TEF was founded in 2010, and in 2015, our founder, Mr Tony Elumelu, launched a 100 million dollars commitment to identify, train, mentor and fund 10,000 African entrepreneurs across all 54 African countries, over 10 years.

“So, 2021 marks the seventh edition of the TEF entrepreneurship programme,” she said.

She added that opening the portal on Jan. 1, marked a new beginning, a renaissance, a beginning of recovery and a beginning of Africa taking its space in the global space as a strong thriving economy, led by SMEs who are the largest generators of job creators on the African continent.

She said that the 2021 application would be different from what was done in the previous years.

“Previously when you apply for the TEF entrepreneurship programme, once you apply, you put in your business plan within the application and those selected will be trained and funded.

“But, this year, just as we did last year, we want to train a lot more than we would fund, primarily because the feedback we have got from our entrepreneurs is that trainings been critical to the success of their businesses,”she added.

Ugochukwu disclosed that the foundation had trained, mentored and funded over 9,000 African entrpreneur till date.

She expressed excitement that the Price Waterhouse and Coopers, in conjunction with TEF had completed an impact assessment report which according to her, would be released in the Q1, to mark its 10th year anniversary.

She also disclosed that the foundation had partnered with the European Union to fund and train additional 2,400 women on a TEF Entrepreneurship program for 2021.

According to her, this is in addition to many other partnerships that the foundation have been running through the years.