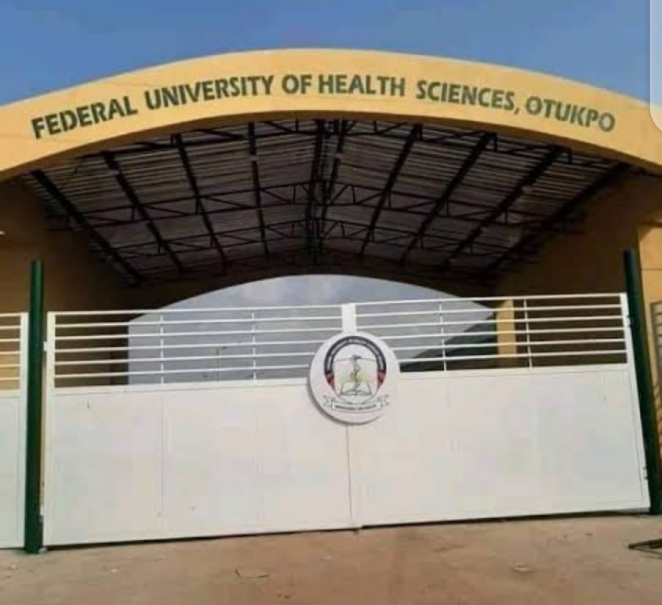 Tiv Youth Council worldwide has called on the Federal Government to dissolve the management of the Federal University of Health Science, Otukpo in Benue.

Mr Mike Msuaan, the President of the council made the call at the press conference on Wednesday in Abuja.

Msuaan said it had become imperative to address the composition of the management of the territory institution.

“The name in the list that composed the management violates the rule of federal character and sanity as it show clearly thought-out chauvinistic agenda in favour of a particular ethnic group.

“This bias composition of the management should not be allowed to stand as it represents a hidden agenda to further deny other ethnic groups the opportunity of being employed in the school.

“We condemn and disapprove of the list in the strongest terms. All the people appointed are from a particular ethic group in state. This is a federal institution and should reflect same.

“We call on President Muhammadu Buhari, the Ministry of Education and the general public to rise up and reject this list anchored on no known principle of competence but simply tribalism,’’ Msuaan said.

He said that the action had sent fears in the minds of the other tribes in the state.

Msuaan insisted that the position of chairman of the major political parties which had been the exclusive reserve of a particular group since the return to democracy be rotated amongst the three geo-political zones in the state.

“We call on the Idoma Traditional Council and other Idoma sons and daughters to prevail on Prof. Innocent Ujah to reverse such mindless act of tribalism.

“He should also tender an unreserved apology for insulting the sensibilities of other Nigerians in this manner.

“We will present a petitions calling for the review of the actions of  Ujah to the President, Federal Ministry of Education, the Federal Character and the Tradition Councils in the State,’’ Msuaan stressed. (NAN)