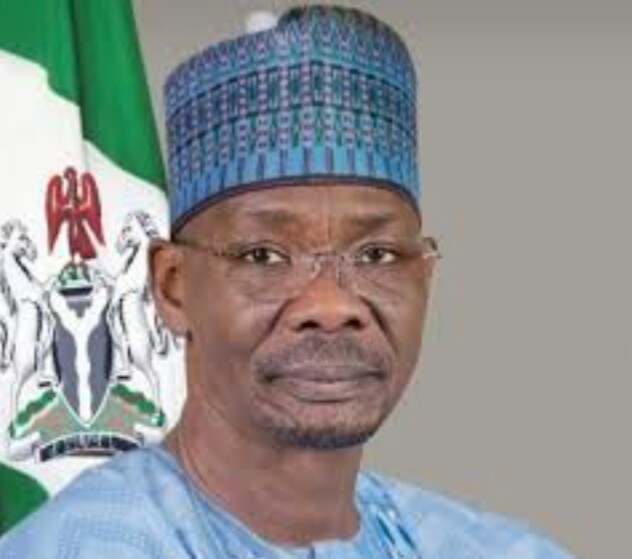 In a twist of events that now has tongues wagging in the political circles, Governor Abdullahi Sule of Nasarawa State has set up a committee to probe past administrations in the state since its creation in 1996.

The panel is mandated to investigate the debt and liabilities incurred by the former governors and also suggest possible ways of settling them.

Tagged “Nasarawa State Domestic Arrears Committee Under the State Fiscal Transparency Accountability and Sustainability Programme”, the panel terms of reference generally covers verifying the debts and liabilities profile of the state since 1996.

The committee, to be chaired by the State Commissioner of Finance, Haruna Ogbole, will also suggest to government ways to settle all outstanding liabilities and other debts incurred using the World Bank criteria.

This is apart from two Military Administrators who served in the State. They are late Wing Commander Abdulllahi Ibrahim, who governed between August 1996 and August 1998 after the state was created from part of Plateau State during the military regime of General Sani Abacha and Colonel Bala Mohammed Mande who served between August 6, 1998 and May 29, 1999.

Recalled that Governor Sule has since inception of his administration not made public the content of the handover note from the past administration and total debts incurred at that time.

Though Governor Sule is yet to make public the debt profile his administration inherited, yet he has commenced payment of gratuity to pensioners with the latest release of about N500 Million to over 500 beneficiaries.

The terms of reference of the eight man committee includes identifying strategies in debt repayment for both amortization and interest (in terms of loans) and arrears/liabilities for salary/pension.

Others are: To Identify source of funding and mode of payment of all arrears/liabilities; and any other schedule related to the assignment to effective arrears clearance among others

According to the Committee Chairman, Mr Ogbole, the ACF exercise is designed to assist states across the country have a profile and data base of their financial liabilities and debts as well as how to settle them.

He explained that the project is a National exercise involving every state of the federation that will assist in planning and execution.

He said the committee will look at the Debt Management Office (DMO) report from the creation of the state about 24 years ago.

Ogbole said; “We have three categories of liabilities to look into contractual agreement, judgment debt and pension and gratuity and start working.

“By the World Bank standard the Committee’s assignment is a continuous one but for this one we are going to spend one month.

“They really want to know how we are reducing our liabilities monthly and it is a standard threshold for every state”.

He added that an independent team will visit the state to verify the report and see whether the standard adopted is in line with that of the World Bank.