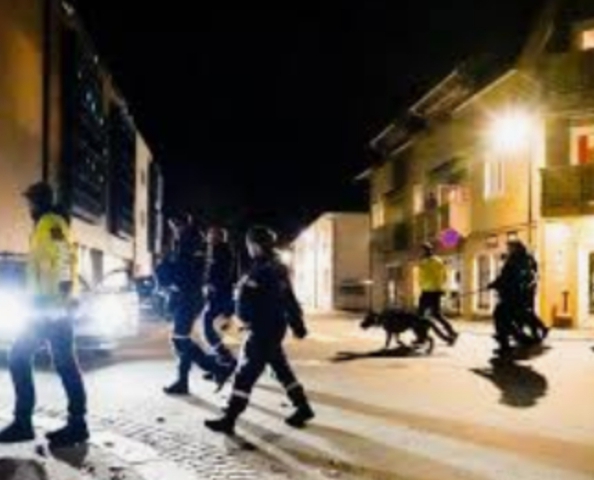 A suspect in a bow and arrow attack that left five people dead in southern Norway is cooperating with police, his lawyer said on Thursday.

The man being held is a 37-year-old Danish resident of the Norwegian town of Kongsberg, police said.

He was arrested for attacking people in central Kongsberg on Wednesday evening using a bow and arrow as well as other weapons.

Five people were killed and two were injured.

The suspect spoke to police during an overnight interrogation and was ready to cooperate further with investigators, the lawyer said.

A prosecutor told broadcaster TV2 that the man had admitted to the acts and that he had previously been known to police.

She said he had been in contact with the Norwegian health service on several occasions.

No information about the motive for the crime had been released.

Investigators have scheduled a press conference for 10a.m