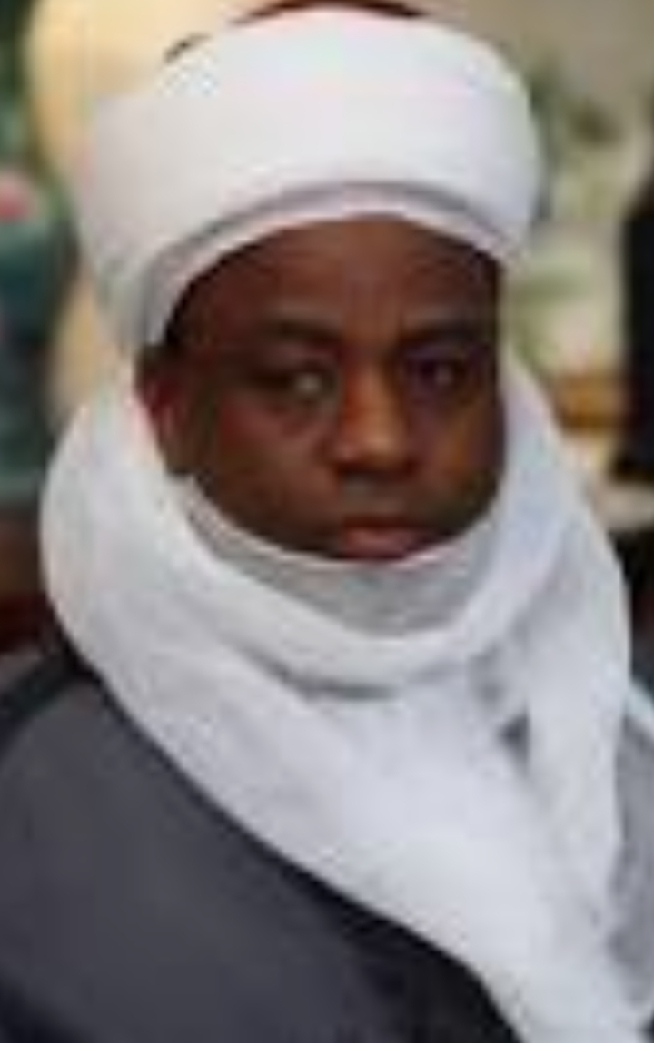 The Sultan of Sokoto, Alhaji Mohammad Sa’ad Abubakar called for the reintroduction of History as a subject in the curriculum of Nigerian schools.

The sultan made the call on Friday at the commemoration of the 4th Anniversary of His Royal Highness, Alhaji Abdullahi Amegwa Agbo III, as the 34th Osana.

Sultan Abubakar said the reintroduction of history as a subject in Nigerian schools would give the students, and generation yet unborn the sense of direction and details about their roots.

He said that the reintroduction would also give students adequate information on the history of the country and sacrifices made by the nation’s founding fathers.

The sultan also cautioned elected officials in the country against bringing religion into the corridors of governance, urging that they should rather carry everybody along to promote unity among the citizens.

“I wish to call on all elected officials in the country to do good to the people, so that people and God will bless them.

“Do not meddle religion with politics. If God wants He can make us one religion, but He has made us differently in His own wisdom. Therefore, we should learn to live in peace with one another,” he said.

He appreciated the Governor of Nasarawa State, Alhaji Abdullahi Sule’s efforts at completing the projects initiated by his predecessor, Sen. Umaru Al-Makura, and encouraged the administration to continue working in synergy for continued progress in the State.

The sultan also appreciated the Osana of Keana, Alhaji Abdullahi Agbo III, for his determination in building the new palace mosque and for promoting peaceful coexistence in his domain.

In a remark, Gov. Abdullahi Sule of Nasarawa State thanked the President General of Nigeria’s Supreme Council for Islamic Affairs (SCIA)for taking time to inaugurate the Palace Juma’at mosque built by the Osana of Keana.

In a vote of thanks, the Osana of Keana, Alhaji Abdullahi Agbo III, appreciated the Sultan of Sokoto for inaugurating the Keana Palace Juma’at Mosque as well as other dignitaries for attending the inauguration.