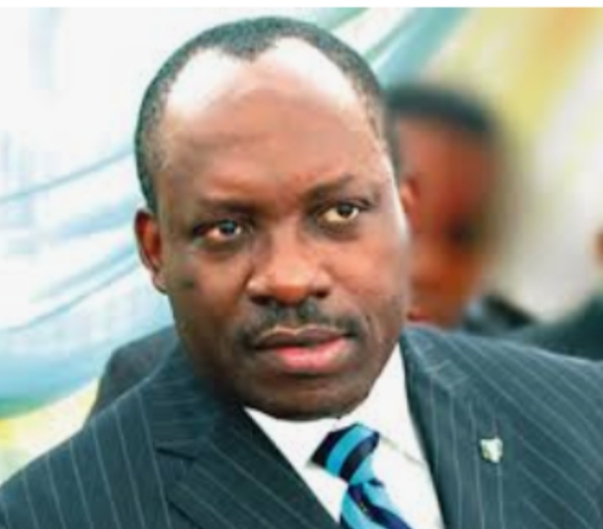 Citizen First Nigeria, a Civil Society Organisation, has condemned the attack on Prof. Chukwuma Soludo, former Governor of the Central Bank of Nigeria and an aspirant in the forthcoming Anambra governorship election.

Mr John Alphabet, the founder of the organisation in a statement on Thursday in Abuja said it was important to remind the good people of Anambra that “politics is a game of principles, consultations, debates and campaigns.’’

Alphabet said that politics should not for any reason be turned into a fight that would result to irreplaceable loss of lives as some policemen attached to Soludo were reportedly shot dead by gunmen.

“We admonish all actors in the politics of Anambra to imbibe the culture of civility and dignity for humanity and to remember the campaign slogan that says “Election No Be War’’.

“We sincerely condole with the families of these gallant officers who paid the ultimate price.

“We also enjoin the Nigeria Police Force and other security operatives to ensure that the perpetrators of this dastardly act are brought to justice.

“Nigeria is a democratic society and such should not be allowed to continue. Democracy is about the people making progressive decisions and not killing people,’’ Alphabet said.

The News Agency of Nigeria reports that it was widely reported that gunmen on Wednesday disrupted an interactive session between Isuofia youths and Soludo at the town’s civic centre and  three policemen on guard were reported to have been killed. (NAN)