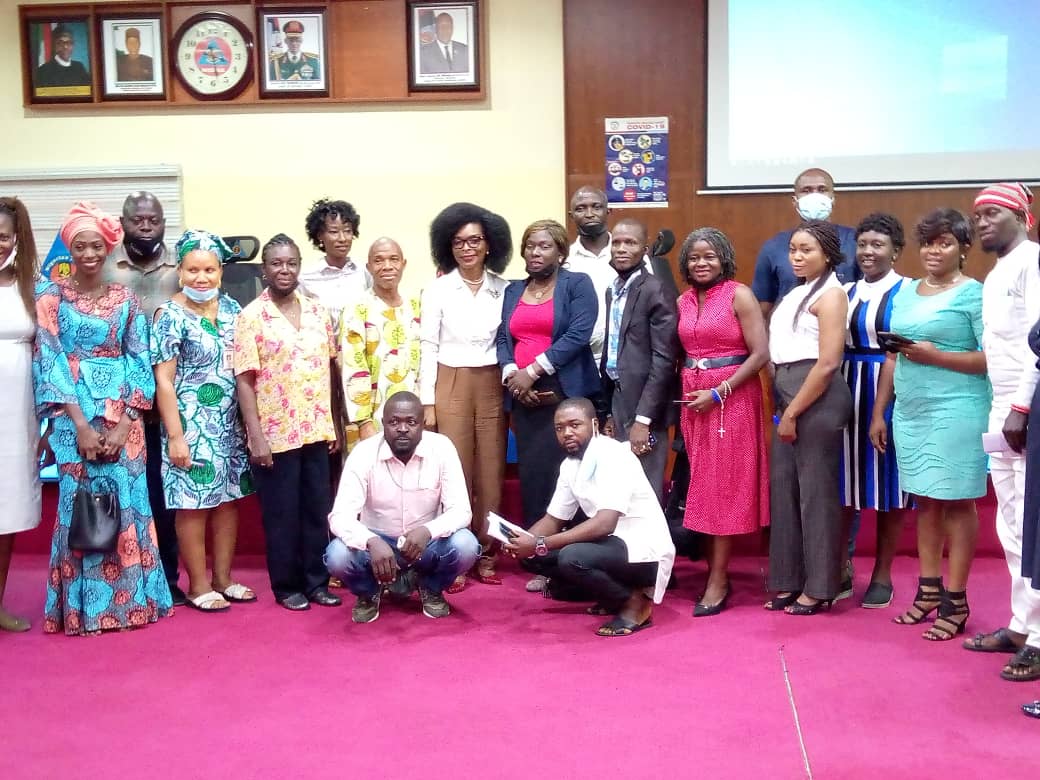 Dr  Emem Omokaro, the Director-General, National Senior Citizens’ Centre (NSCC) has said that the centre would address the welfare, healthcare, injustice, abuse  and discrimination against Senior Citizens in the country.

Omokaro made this known at a news conference to mark the 2021 World Elder Abuse and Awareness Day (WEAAD) on Tuesday, in Abuja.

WEAAD was launched in 2006 by the International Network for the Prevention of Elder Abuse with the World Health Organisation (WHO), and ratified by the United Nations’ General Assembly under its  Resolution 66/127 of 2011.

Commemorated on June 15, every year, the 2021 WEAAD has as its theme: “Access to Justice”.

“It is no longer news that the elderly in the country are facing challenges which include, lack of welfare, Justice, healthcare, discrimination, abuse and false accusations.

“The NSCC with its envisioned organogram will be razor focused on delivering the mandate of addressing the challenges faced by older persons in the country.

She explained that the centre would adopt an optimistic perspective on ageing and leverage either on existing social, health and economic systems and structures, or forge new ones, to enhance the capacities, engagement and well-being of all older people.

She emphasised that programmes would be developed in conjunction with older people and stakeholder constituents, to eliminate age-based discrimination and exclusion in later life, reduce key vulnerabilities and inequalities, especially in rural areas,

The Centre would also use Primary Healthcare Centres, to enhance the health of the senior citizens across the country, she added.

“We shall also set up a helpline for all Senior Citizens and partner with the Legal Aid Council, to ensure that their rights are protected and defended.

“We will partner with the National bureau of Statistic on a survey to have accurate data and use a multidimensional approach to ensure we deliver on our mandate. We will develop a five-year implementation plan,” she said. (NAN)