Philanthropist to register 2021 WASSCE for students in Ebonyi 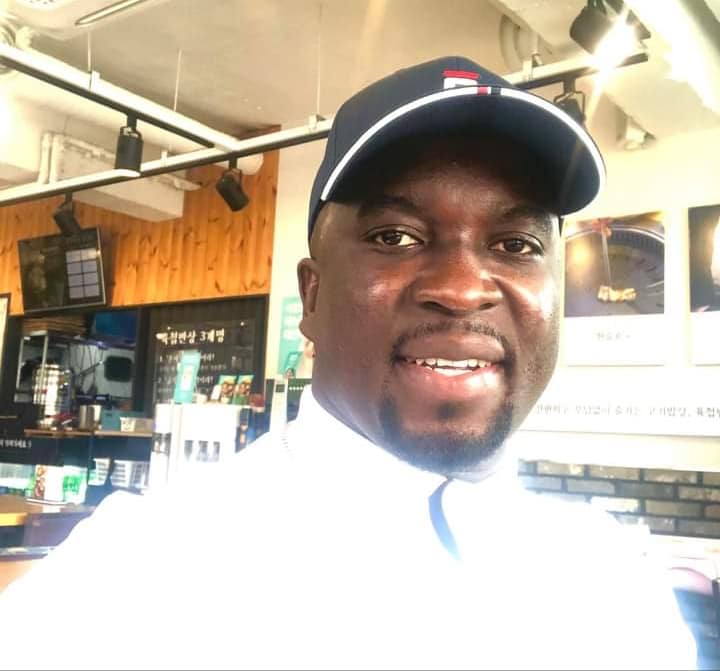 A South Korea based philanthropist from Afikpo North Local Government Area (LGA) of Ebonyi state, Mr Mark Elechi Oyim, has conducted scholarship exams for 53 students from the 12 wards of the LGA, in order to register for the 2021 West African Senior School Certificate Examinations (WASSCE) for successful candidates.

The Vice Principal of Government Secondary School, Afikpo, Mr Ogbonnia Nwachi, who is also the General Coordinator of the Mark Elechi Scholarship Scheme, in an interview on Wednesday in Abuja said that only 26 candidates were successful, out of the 53 that participated in the examinations.

“The candidates were tested on three areas: English, Mathematics and General Knowledge/Current Affairs.

“You will find that Ibii/Ozizza alone has four slots; this is because it is the ward of the sponsor. He did it in obedience to the saying that charity begins at home.

“While I congratulate the 26 successful candidates, I also commend the ward coordinators and, Examiners; for being so painstaking.

“The scholarship examination remains one of the best I have ever conducted in my 21years as a teacher and an educationist.

” I wish to reiterate that this exercise had nothing to do with politics; it was strictly academics. The comprehensive results and the scripts are very much intact and open to verifications and scrutiny. May God bless the financier, Mark Elechi, while we await further directives,” he said.

Also speaking, the founder of Mark Elechi Foundation, Mr Mark Elechi Oyim said that the purpose of the scholarship is to ensure a better society through education, as the education of the successful candidates will ensure a crime free society.

“According to Victor Hugo, ‘he who opens a school door closes a prison gate’. The scholarship is in furtherance of our determination to open more school doors in order to close as many prison gates as possible.

“We did this in the belief that education is the key to our major problems. In fact, those who didn’t pass this examination should not despair as I have in mind to offer additional help to them. I also intend to award university scholarship to candidates who pass the 2021 WASSCE; in order to further encourage investment in education,” he said.