Pakistan lawyer in hiding after death threats for blasphemy acquittal 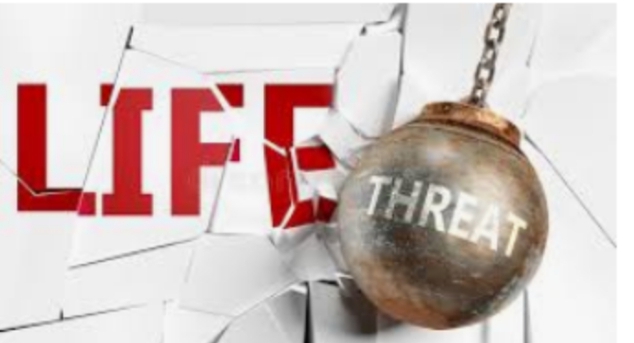 A Pakistani lawyer, who won a rare acquittal for a Christian couple after spending eight years on death row on blasphemy charges, has asked for a security detail after he received death threats by Muslim extremists.

Saiful Malook, the defence lawyer for Shafqat Emmanuel Masih and his wife Shughufta Kausar Masih, on Monday said he and his family were being threatened since a court acquitted the couple earlier this month.

The high court in the central province of Punjab overturned the couple’s death sentence, weeks after the European Parliament highlighted their plight in a debate on Pakistan’s blasphemy laws.

“I am under threat and hiding. I need security,” Malook told dpa by telephone from an unknown location.

Pakistan’s Bar Council, the biggest union of lawyers in the country, condemned the threats to Malook and called on the government to ensure his security.

Malook already faced death threats once before, when he defended Christian mother Asia Bibi, who spent almost a decade on death row for blasphemy and whose plight drew global attention to Pakistan’s controversial laws.

Bibi was acquitted in 2018, but had to relocate to Canada due to threats to her life, and Malook fled to the Netherlands at the time.

The lawyer returned to Pakistan a year later and volunteered to defend the Christian couple.

Several people accused of blasphemy in Pakistan have been killed by mobs or extremists even before the conclusion of their trials.

In 2014, gunmen killed a human rights lawyer who was a defence council for a university professor facing blasphemy charges.