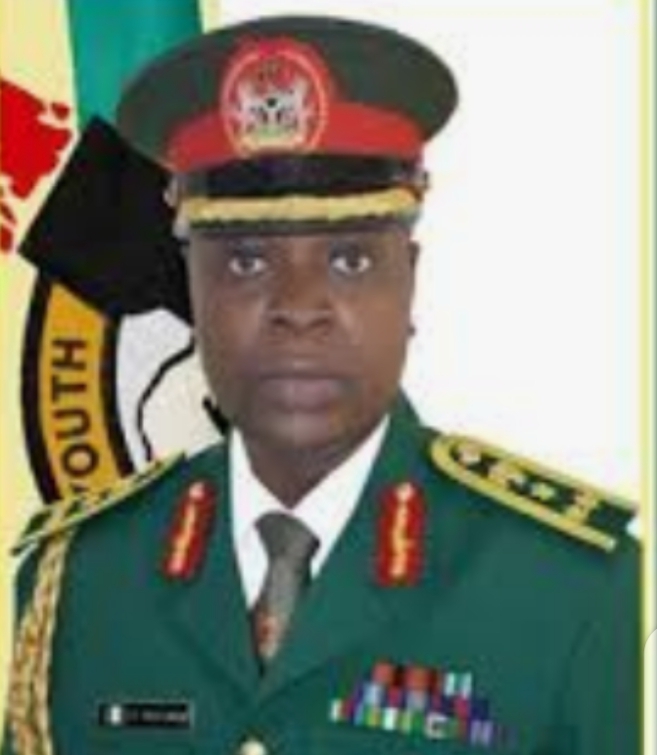 Ibrahim was speaking at the 2021 NYSC Annual Management Conference in Abuja on Wednesday.

The conference is tagged:” The NYSC as a Catalyst for National Unity, Integration and Peaceful Co-existence in Nigeria.”

Ibrahim noted that the desire to find solutions to the myriads of challenges facing the scheme was what informed decision of representatives of state governments, Federal Capital Territory (FCT) and Association of Local Governments in Nigeria.

“ I wish to point out that despite the accomplishments, the scheme is faced with operational challenges occasioned by dilapidated orientation camp facilities, inadequate office accommodation for state secretariats and non- fulfillment of statutory responsibilities by some stakeholders, amongst others.

“ While I use this opportunity to thank state and Local Governments for their support over the years, I also appeal for continued intervention to address the aforementioned problems where they exist,” he said.

He said that this was to advocate the establishment of the NYSC fund.

He added that the fund which is apart from helping with the provision of adequate operational infrastructure for the success of the scheme, would also make the NYSC skill acquisition and entrepreneurship development programme more impactful.

He said that the ripple effects would be such that the benefiting corps members would in turn provide direct jobs or vocational training for thousands of youths of the host communities thereby reducing unemployment, restiveness and criminal tendencies.

According to him, it is a known fact that NYSC has remained a national asset, which plays vital role in the promotion of peaceful co-existence among people of diverse socio-cultural backgrounds through the deployment of Corps members to locations away from their States of origin and geo-political zones.
“We not only create conditions for them to work together, but also take deliberate steps to fullly integrate them into their host communities.

“The contributions of the Scheme to all spheres of the national development including education, health, infrastructural development, sports, free movement of labour, provision of free legal aid services, conduct of elections and job creation, amongst others, have also attracted widespread applause both nationally and internationally.

“As you may be aware, elaborate documentation of the Scheme’s accomplishments, since inception, has been made in nine books, which were formally unveiled on 10th June, 2021.

He, therefore, thanked the Federal Government’s continuous support, especially through prompt release of funds to the scheme.

Also, the Director, Planning, Research and Statistics of the scheme, Alhaji Ahmed Ikaka said there was need to consolidate on the achievements recorded by the scheme over the years, which formed the basis for the conference.

Ikaka said it would help evolve new ideas and best practices that would form a rod map to improve the scheme’s operations for greater impact.