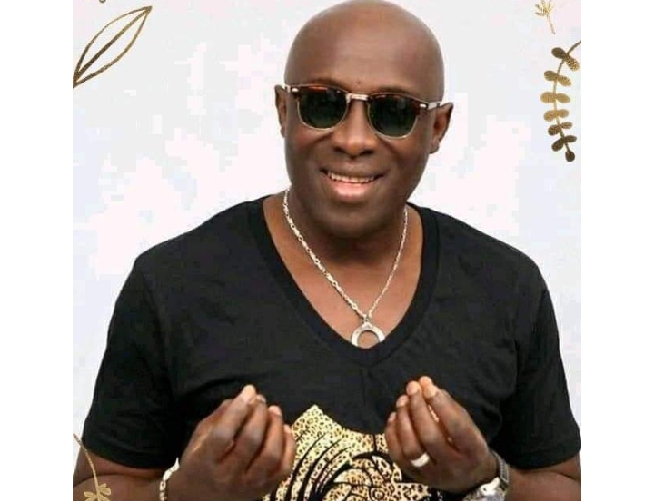 Veteran Fuji Musician Adewale Ayuba congratulated Nigerians on Diamond Jubilee celebration, advising them to consciously choose to live peacefully in love and harmony.
Ayuba gave the the advice during a telephone interview to commemorate Nigeria’s 60th Independence Anniversary celebration.
He said that Nigerian problem of insecurity sprang up due to lack of love for one another, adding that every Nigerian must realise that peaceful co-existence was important to the nation’s collective development.
Ayuba noted that individuals must learn to jettison their religious, ethnic and political differences to uphold national unity and love.
According to him, the only solution to quell the nation’s security challenges is to develop attitude of love for one another and live together in unity.
“We have issues of insecurity in the country due to lack of love for one another, it is time we realise that we must live in peace, love and harmony to achieve common goals as a nation.
“I want all Nigerian to ignore their political, religious and ethnic differences, and embrace one another as one family until this is done, we will continue to struggle with insecurity.
“I call on our leaders generally to lead with love and not selfish interest,” he said.
The “Bonsue-fuji” maestro said that the entertainment industry had thrived very well in the last 60 years but was still confronted with the problem of piracy.
He said it was high time the Federal Government found lasting solution to curb the activities of pirates which had hindered the growth of the industry over the years.
According to him, a lot of record label companies had shut down completely because they had suffered huge losses in the past due to the activities of pirates.
He, however, urged the Federal Government to focus on proper grooming of the entertainment industry and realise that it was a veritable means for revenue generation and employment creation.
“Government must realise that the entertainment industry is second to none in terms of revenue generation for the government and creation of employment opportunities.
“It is an industry capable of engaging huge number of the youths because an entertainer needs the services of virtually all other sectors of the economy like the Lawyer, Journalist, Promoter and all.
“Government should see it as an avenue it can generate money but the issue of piracy needs to be tackled before this can be achieved.
“Piracy has been the locust consuming our investment in the entertainment circle, we want government to find lasting solution to this,” he said.
The fuji musician urged the National Films and Video Censors Board (NFVCB) to critically evaluate of musical contents before being released to the general public.
He said this would go a long way in controlling vague, obscene videos from circulating, adding that this was necessary to ensure Nigeria’s sound moral values were upheld.