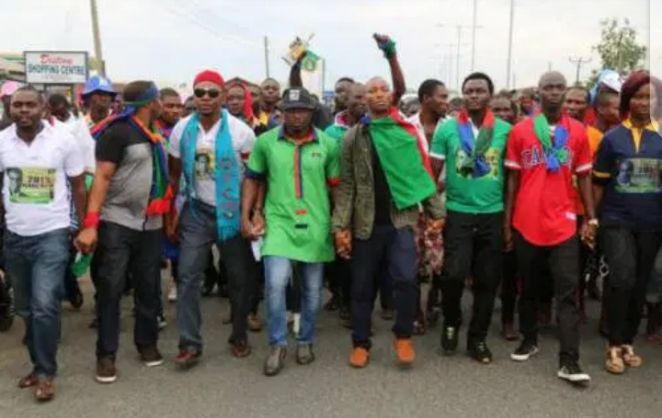 The Niger Delta Youth Council (NDYC) has lauded the National Assembly for the passage of the Petroleum Industry Bill (PIB) but rejected the three per cent profit to host communities.

The council, therefore, urged the lawmakers to review the percentage upward to 10.

The NDYC’s National Coordinator, Mr Jator Abido and the Director for International Affairs, Mr Collins Achakpekri, on Wednesday in Abuja made this known in a statement.

The council insisted that the three per cent profit from oil companies to host communities was “grossly inadequate’’ and called for its upward review.

“It is our firm belief that the members of the National Assembly got it wrong at a point but will revisit the issue and make necessary adjustments.

“The National Assembly should please do the needful.

“We call on President Muhammadu Buhari, who has proven to be passionate about the Niger Delta issues to insist that the three per cent is reviewed to 10 per cent before signing the bill into law,’’ it said.

According to the council, the proposed three per cent is unfair to the region considering the fact that host communities are suffering from environment degradation, air pollution and other epidemic being caused by the oil exploration.

It also appealed to the Federal Government to conclude the forensic audit of the Niger Delta Development Commission (NDDC) in order to inaugurate its board. (NAN)