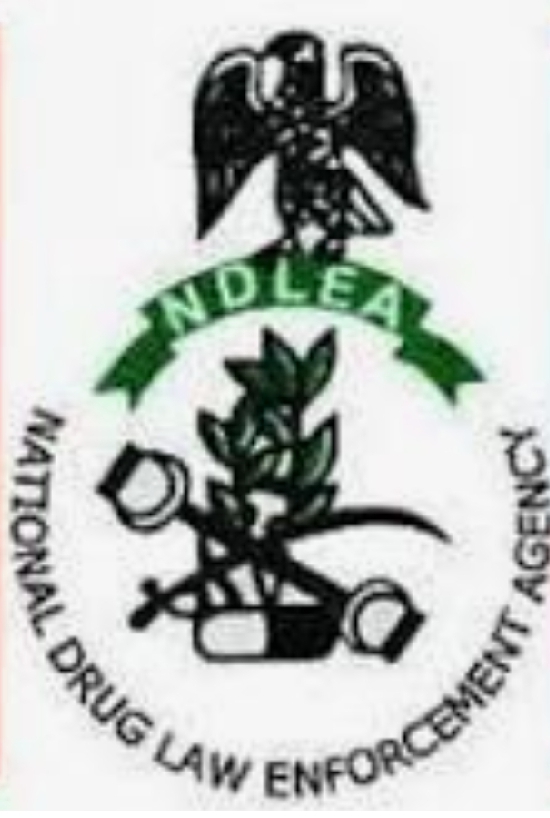 The National Drug Law Enforcement Agency (NDLEA) says it has intercepted 179.090 kilograms of various hard drugs in the Federal Capital Territory (FCT) within the first week of October.
The NDLEA, FCT Commander, Mr Lawan Hamisu, said that the seizure was excluding the liquid based drugs such as Codeine.
Hamisu said that the drugs seized comprised Cannabis sativa, Cocaine and Rophynol in a coordinated operation across the Territory. He said that the operatives of the command within the period also arrested 13 suspects and 5 users of hard drugs, adding that the suspects and users were all males.
He also said that the arrested users would be refered for counselling as the agency was concerned about rehabilitation of drug addicts.  He recalled that the agency had seized 137.601kilogram of various drugs in September, saying that the recent seizure was alarming and called for concern. He noted that some of the suspects claimed it was their first time engaging in such illegal act and pleaded for mercy.  According to him, some of the places raided were Karu abattoir, Area one, Wuse Zone 4  and Duala street Wuse Zone 5.  “Apart from the 179.090 kilograms of hard drugs seized within the first week of October, 16 tablets of Rohypnol were also intercepted by the Operatives of the agency. “Equally, four bottles of codeine were retrieved from two users. Cannabis is the highest seizures we made, ” he said. While speaking with one of the suspect, who also an ex-convict, blamed the government for his predicament saying that the situation of the country led him to selling cannabis. The suspect, who was caught with 8.6kg of cannabis said that he was a motorcycle rider until he had an accident when the owner of the motorcycle took it back from him. “I am an Okada rider. But I had an accident and the owner collected it back from me. I do not have money to treat myself that is why I am selling drugs. “I am an orphan and right from primary school days , I have been catering for myself. Nobody to cater for me. This is what I am selling to make ends meet. ” I have learnt my lessons the hard way and I hope I get out of this, ” he said.  Another suspect with 108.4kg cannabis, said he had been introducing people who buy and sell cannabis, adding that it was his first time to be invloved in selling by himself.He said that he was into fruits business until a woman called him to help move the said drugs. “It was one woman that owns all these things. I am just to get buyers for the products. This is my first time of selling myself. All I do before was to bring a buyer until I was arrested,” he said. The NDLEA commandant urged the public to report cases of drug related issues noting that Wuse Zone 5  and 4 were the major concerns of the agency.