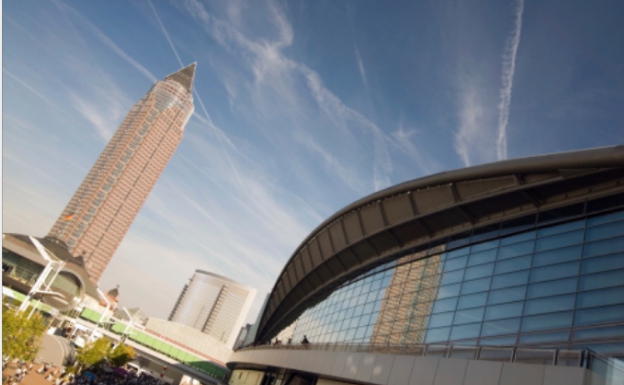 The National Council for Arts and Culture (NCAC) says plans are underway for the construction of the biggest events centre in Africa at the Abuja Arts and Craft Village.

The Director-General of the NCAC, Otunba Olusegun Runsewe, who spoke in an interview with the News Agency of Nigeria in Abuja on Sunday said the centre when completed would attract investments and boost Nigeria’s economy.

Runsewe described the land belonging to the Abuja Arts and Craft Village, valued at N9.8 billion as the biggest in the Abuja Central Business District.

According to him, the challenges confronting the council over the land have now been resolved after many `battles’ with land grabbers and saboteurs.

“We have the land to build the biggest events centre in Africa in that place. The centre will compete with the best in the world.’’

Runsewe explained that before he became director-general of the NCAC, the Chinese Government had given Nigeria a grant running into millions of dollars, disclosing that the money was kept in the Central Bank of Nigeria for nine years.

“Nothing was done with the money and they therefore, collected back their money and gave it to another West African country.

“I felt like crying but it is not bad all together. When we start the market, we can build Africa’s biggest events centre on that land,” he stated. (NAN)