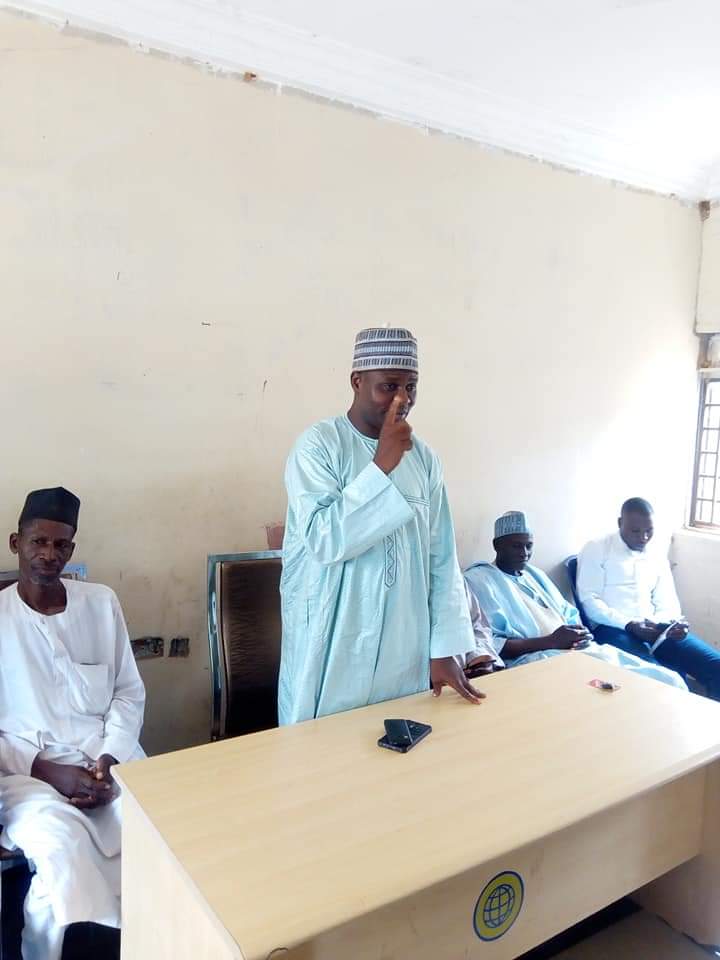 Mr Danladi Jatau, a former Minority Leader at the Nasarawa State House of Assembly, has assured his constituents of more democratic dividends.

The legislator however called on them to support government policies and programmes to enjoy more dividends of democracy.

Jatau, an All Progressives Congress (APC) member representing Kokona West constituency, gave the assurance on Tuesday in Bassa at a stakeholders meeting of Bassa/Yelwa ward of the constituency.

This, he said, was to improve on their standard of living and for the overall development of the constituency and the state at large.

He said that the provision of more dividends of democracy to the people would not only improve on their standard of living but would also promote peace and development in the area.

Jatau, the Chairman, House Committee on Public Complaints, Petitions and Security, said that the meeting was aimed at discussing way forward on how to move the party forward in the area and the state at large.

“You are aware of what I have done to better the standard of living of our people.

“I want to assure you and other people of my constituency of more dividends of democracy in order to continue to change your lives positively,’’ he said.

“Let’s continue to pray and support the governor’s administration to succeed,’’ he appealed.

Besides, he called on the people of the constituency to live in peace, be law abiding, respect constituted authorities and tolerate one another for development to thrive.

Mr Mikaila Salihu, the immediate past Overseer, Agwada Development Area, among other stakeholders, assured the lawmaker of unity for the progress and development of the party and the state at large. (NAN)