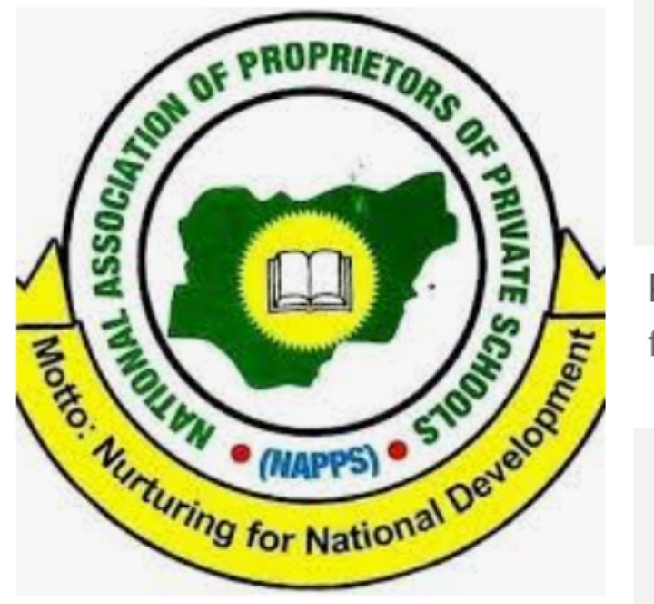 The National Association of Proprietors of Private Schools (NAPPS) has pledged it’s readiness to take over one million out-of-school children from the streets.

Mr Yomi Otubela, National President of the association made this known in Abuja on Thursday when his team and a team from the Association of Private Schools Owners of Nigeria (APSON) pays courtesy call on the Minister of Education, Mallam Adamu Adamu.

Otubela said that the increase in the rate of out-of-school children was worrisome and required urgent attention.

” While applauding your efforts to increase access to school in the face of a worrisome situation where the rate of out-of-school children in the country as noted in our synopsis is as high as 10.5 million children.

” We rose from NEC meeting with a strong decision to partner your office in proffering solution.

” Therefore, it is the unanimous decision of the national executives of NAPPS that each of about 40,000 proprietors in NAPPS shall oblige to award scholarships to a target of 10 indigent children per year for a consecutive three years.

” We therefore want to take over one million out-of-school children every year.”

Otubela also called for a synergy that would promote professional development in the private education sub-sector.

On the currently running different academic calendars by states after reopening of schools, Otubela urged the Minister to look through it for harmonisation.

Meanwhile, Mr Godly Opukeme, President, APSON pleaded with the minister to consider private schools in the distribution of teaching and learning facilities while also including the private school pupils into the Federal Scholarship Programme.

Opukeme further called for the provision of payroll survival fund to schools nationwide and other areas of interventions to cushion the effects of economic hardship of teachers.

On his part, the Minister of Education, Mallam Adamu Adamu promised to look into the demands of the two associations.