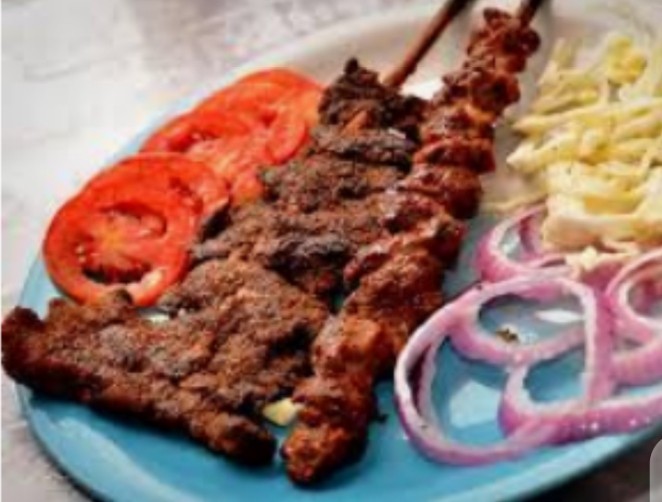 The police charged Amos, who lives in Tunsan Kwaso, Abuja with using counterfeiting note and cheating.

The prosecution counsel, Chinedu Agada, told the court that the complainant, Jenedu Ibrahim of Dei-dei live stock market reported the matter at the Dei-dei Police Station on June 22.

Ogada told the court at about 6: 44 pm the defendant presented a fake N1000 note to the complainant, at his suya stand.

The prosecutor said that the defendant fraudulently and unlawfully uses the counterfeit N1,000 note to buy suya N300 but the complainant caught him and raised an alarm.

The offence, he said, contravened the provisions of sections 433 and 322 of the Penal Code.

The judge, Gambo Garba admitted the defendant to bail in the sum of N50, 000 with one surety in like sum.

Garba ordered that the surety must reside within the court’s jurisdiction and produce reliable means of identification.

He adjourned the case until July 21 for hearing.