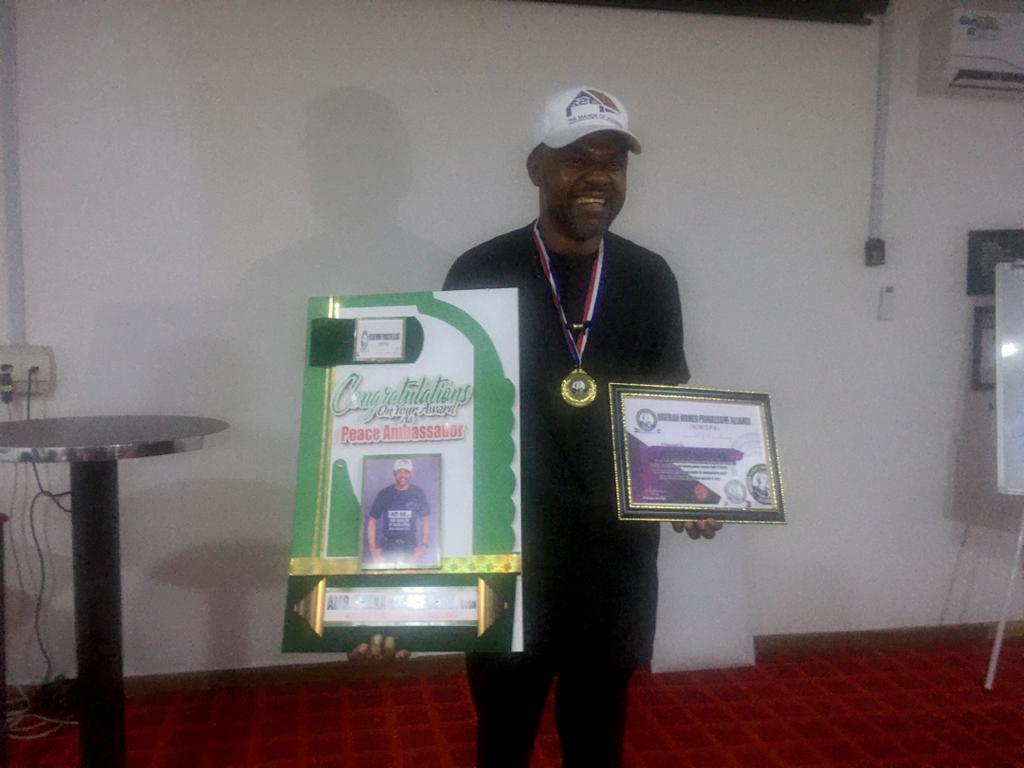 The Mayor of Housing, Mr My-Ace China has pledged support to solving housing problems in Nigeria and Africa.

China was speaking after bagging an ambassador award from the Nigerian Women Progressive Alliance (NIWOPA) in Abuja on Friday.

He said her late mother was a source of inspiration to him having left a legacy which translated to owning properties through rent.

According to him, when I received N1.9m for my rent after my mother’s demise, I used 1.5m to subscribe to Lifestyle Asset Hub.

“My passion is to solve the housing problems in Nigeria and Africa using the social funding model that allows you to own a duplex of N140m with outright payment of N2m .

“We want to break it down so that even the students can own houses,” he said.

He said that this vision what started the drive of becoming the mayor of housing.

“ We were able to take lifestyle up from Zero naira in 2018 to N20 billion in asset in 2021 without government help or investment.

“ It is just by our contributing help of social fund. The backbone and the spirit of a Nigerian person is the spirit of collaboration and cooperation,” he said.

He therefore called on the leaders to build on the grounds of cooperation as unity was the only solution to dissolving impossibilities. 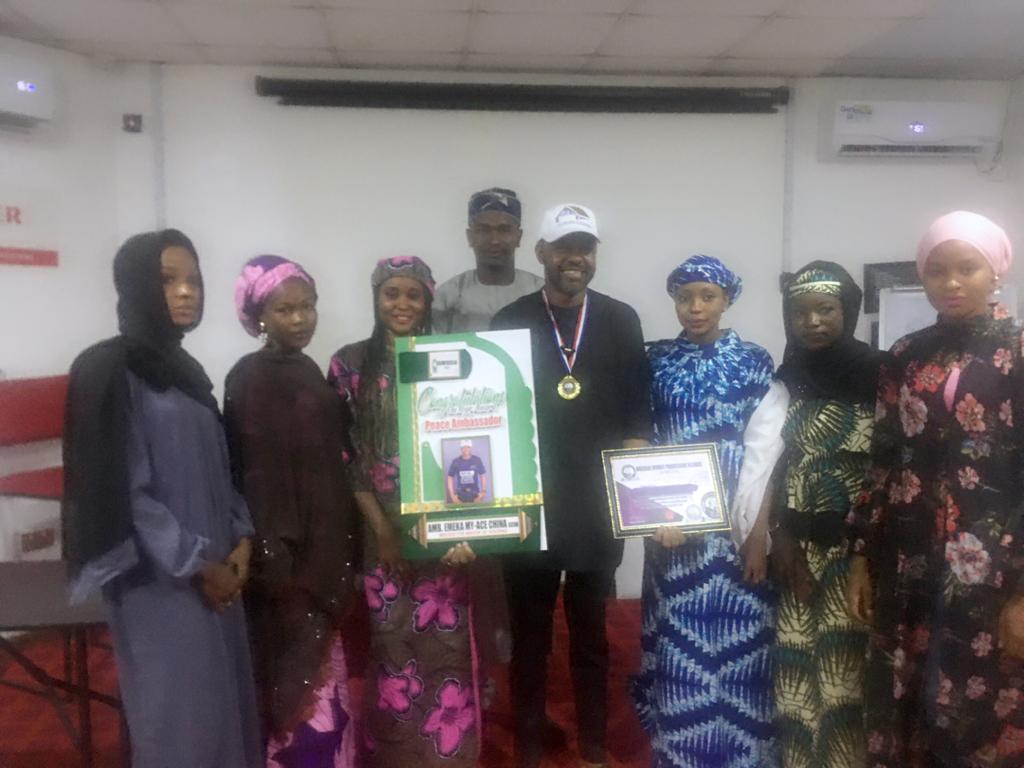 Meanwhile, Mr Mustapha Abdulsalam, NIWOPA Public Relations Officer (PRO) described the award recipient as a selfless man who had contributed greatly to the country in the area of housing projects.

Abdulsalam said that China symbolised success and as well instrumental to the achievement of most youths that came across him.

“ He is a passion and commitment to the society his ever present as he works to improve the feasibility and impact of the well being of the people.

“He is a man of great heart, immense strength, sweet nature and soft bundle, he is a father not only to his biological children but also to orphans,” he said.