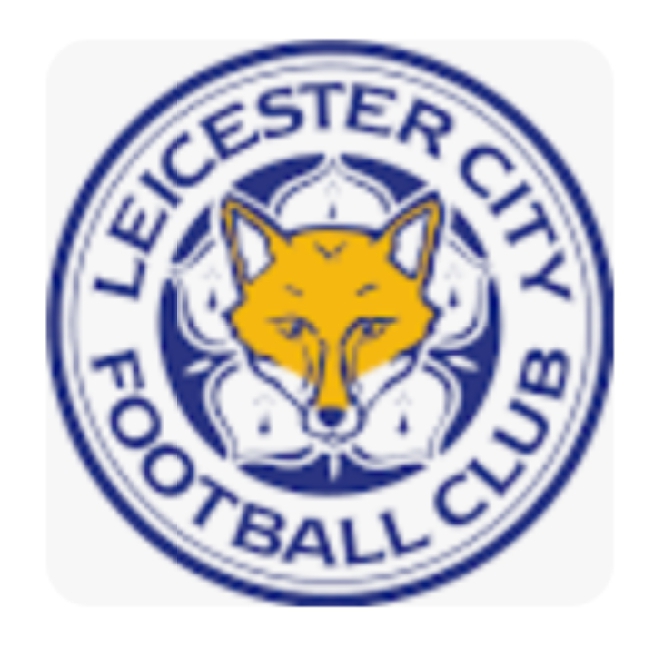 Leicester City have signed 19 year-old Wesley Fofana from St Etienne, with the French central defender for a five-year deal, the Premier League club said on Friday.

Leicester did not disclose the transfer fee but British media reported the club paid around 30 million pounds ($38.75 million) for the player.

“I’m very happy to be here. I’ve watched Leicester City closely since they won the title and they’re a top club in the Premier League,” Fofana said in a statement.

“I know I will learn a lot from the players and the manager here, which is one of the main reasons I came. I can’t wait to get started.”

Fofana broke into the St Etienne first team from the academy in May 2019 and made 30 appearances for the club in all competitions.

Leicester are top of the standing after winning all three matches so far and Brendan Rodgers’ side, host West Ham on Sunday.