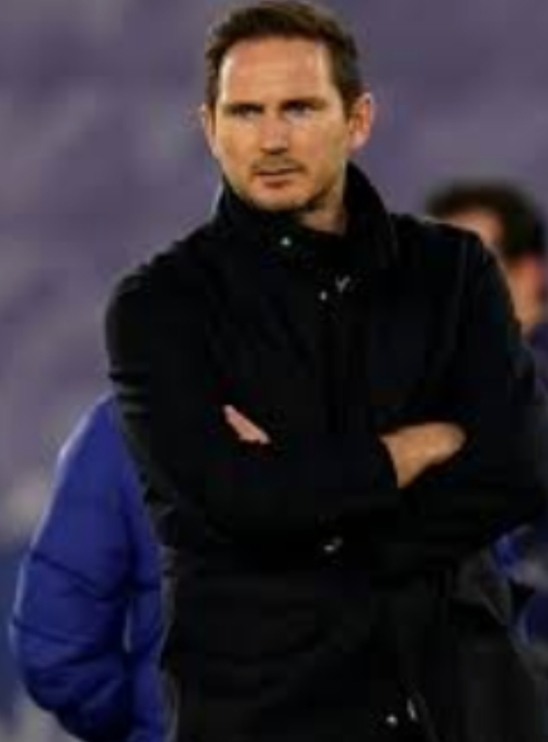 Frank Lampard has finally spoken about his former club Chelsea winning the Champions League this year.

The 42-year-old was sacked as manager of the Blues in January and replaced by Thomas Tuchel.

Tuchel then went on to win Europe’s biggest trophy within his first six months.

Lampard has now admitted it was bittersweet to see Chelsea succeed on the continent.

Lampard, appearing on BBC One as a pundit for England’s Euro 2020 opener against Croatia, sald: “Yeah when you work towards something you want to be there, you want to be the manager and I’m never going to try and lay claim on that.

I was part of the early foundation potentially but Thomas did a fantastic job getting them there.

I will say when I watched it, first I’m aChelsea person, Chelsea fans are happy and the club deserves.

“But secondly to see Mason and Reeceperform at that level, people like Mendy,Thiago and Chilwell, who came in in my time makes me pretty proud. But again that’s a great achievement by them and well managed”