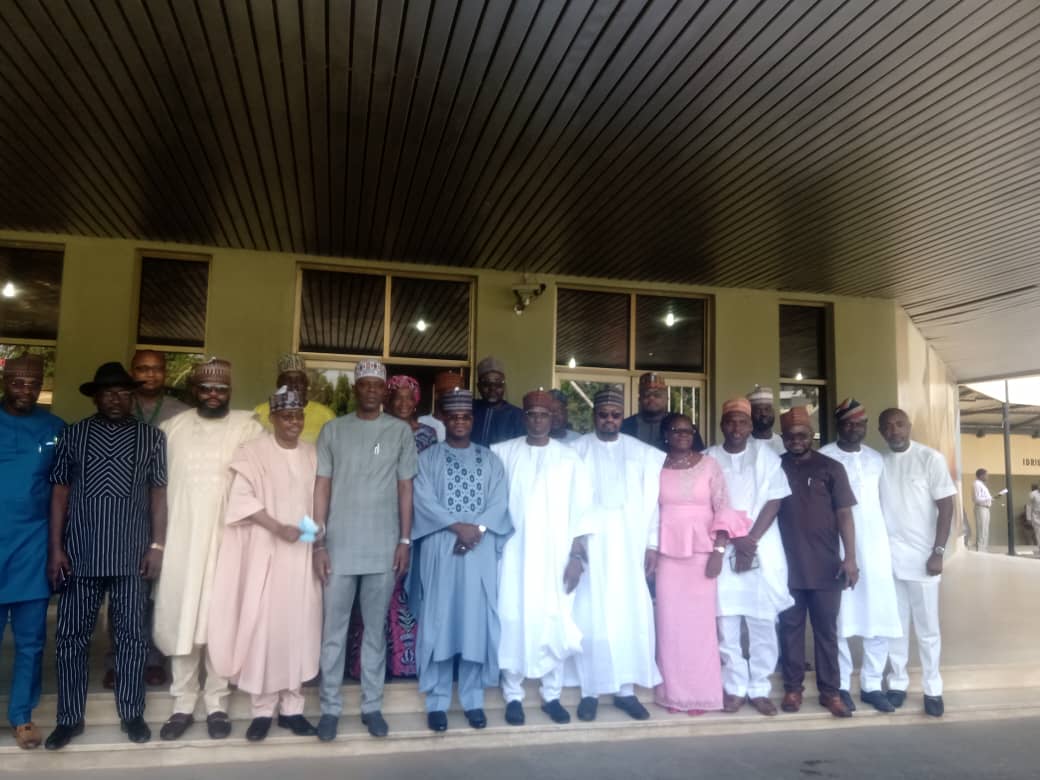 Governor Yahaya Bello of Kogi State on Tuesday in Abuja received licence for the take-off of the Confluence University of Science and Technology, Osara as the 50th state university in the country.

Bello, while receiving the licence, said that the university would help address unemployment problems in the country.

” Today we have universities that exist in the country but there is no specialised university. We have minerals resources, we have youths, women and a large population that seeks for greener pasture across the country.

” By the time students graduate from Confluence University of Science and Technology, you would not need to wait for any employment. You will be self employed.

” The mineral resources that exist in the state and Nigeria, we will not need exporting them outside the country again. We are going to utilise our resources and we are going to produce students that will drive the economy in terms of knowledge.”

The governor said that fund to drive the take-off of the university had been put in place noting that the issue of funding would not pose any challenge for the state.

“The university is a specialised university. We conceived the idea and raised an executive bill to the kogi state assembly, it was passed and we signed it into law.

” When we started this project, we considered funding and it is well taken into consideration as is it contained in the law.

” I want to assure you that confluence state university of science and technology will be well funded and it is going to move with the speed of light,” he said.

Bello thanked the management of the National Universities Commission (NUC) for granting the state to operate a specialised University.

Meanwhile, Prof. Abubakar Rasheed, Executive Secretary, NUC said the government of Kogi state had been investing wisely to change the fortune of the state through the establishment of the university.

Rasheed noted that it was important for Kogi state to have a specialised university that would focus specifically on those courses of accelerating the country’s transition into a knowledge economy.

He said there was need for a university that would be deeply rooted in science, technology and mathematics with profile in medical knowledge.

He added that the state would be one of the propeller in moving the country forward in the area of technology.

” Consequent upon receipt of your letter dated Nov.6, 2020, I write on behalf of NUC to inform you that with effect from Tuesday, Nov. 10, 2020, the Conference University of Science and Technology, Osara has been recognised as the 50th state university in the country.

” The NUC hereby lay it’s support to the university, we also enjoin your excellency and the kogi state government to take full advantage of the professional and technical advise that the commission is statutorily required to provide on the establishment, funding and operation of the university.

He, therefore, commended the state for taking a lead in terms of education among northern states vis-a vis those who seek admission.

He added that the Joint Admission and Matriculation Board (JAMB), Tertiary Education Trust Fund (TETFund) and the National Youth Service Corp (NYSC) had been fully notified about the establishment of the new university.