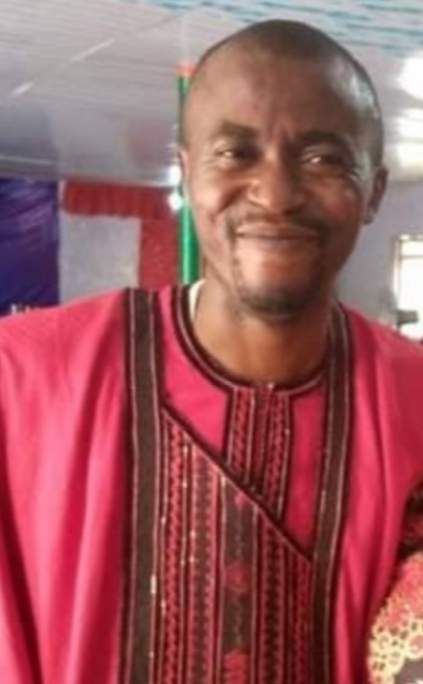 It was a great relief for journalists, familymembers, friends and well wishers when the news filtered in that the Punch Newspapers reporter, Victor Okechukwu Nnodim who was kidnapped from his residence in Kubwa, Bwari Area Council of the Federal Capital Territory on Thursday has regained freedom.

Nnodim was released almost 48hours hours after his abduction alongside two other neighbours who were also abducted.

It was gathered early hours of Sunday that he has been released and in high spirits.

The media world was jolted by the news of his abduction, as many turned prayer warriors supplicating for his freedom without any harm.

His abductors later communicated with his elder sister who resides in Lagos demanding for N10 million.

At the time of this report, it could not be ascertained if ransom was paid before he regained freedom, but colleagyes made efforts to contributed money towards his release, when it became obvious that the kidnappers were bent on collecting ransom