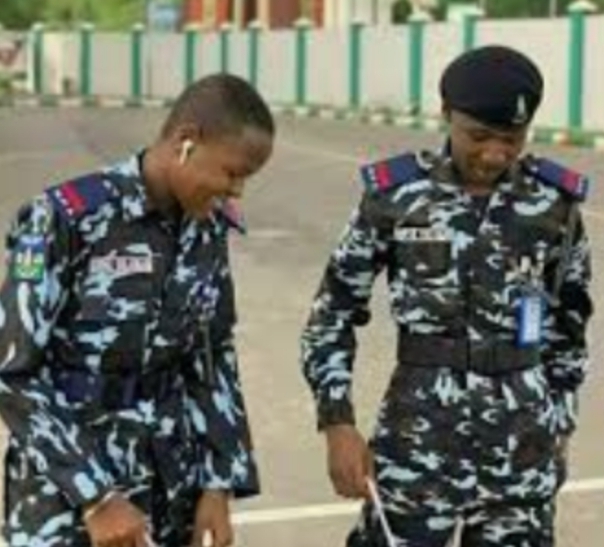 The police in Katsina have arrested a 13-year-old boy, for killing two men suspected to be bandits in the state.

The police said the suspect, Abdulkarim Mati, was once an errand boy to a bandits’ leader, Ardo Nashaware, who resides in Birnin Magaji forest, Zamfara State.

He was said to have fled the forest where he allegedly committed the act.

According to the spokesman for the Katsina police command, Gambo Isah, who confirmed the incident onSaturday, officers recently arrested Mati from where he ran to after his escape from the forest.

Isah said the suspect confessed that he was taken away from his parents under the guise that he would assist in rearing cows for his masters, adding that instead, he was taught how to operate AK-47 rifles and serve as a guard for kidnap victims.

“The boy, who demonstrated skills in handling AK-47, also confessed to have been bullied by some elderly bandits, who provoked him, and as a result, picked an AK-47 rifle and shot dead two of the elderly bandits,” Isah said.

Meanwhile, the command has arrested two suspected bandits said to be terrorising the Batsari Local Government Area of the state.

The men- Ibrahim Lawal, 45, of Kabobivillage; and Mamman Shu’aibu, 39, of Garin Runji Fulani settlement, in the Batsari Local Government Area – were arrested on Wednesday.

The police described the duo as notorious bandits, cattle rustlers and members of a syndicate that kidnaps for ransom in the council and nearby communities.

Isah also said police personnel recentlyarrested some members of a syndicate that specialised in burglary and theft ofmotorcycles in Katsina.

isah said all the suspects vwould be prosecuted after the completion of investigations.