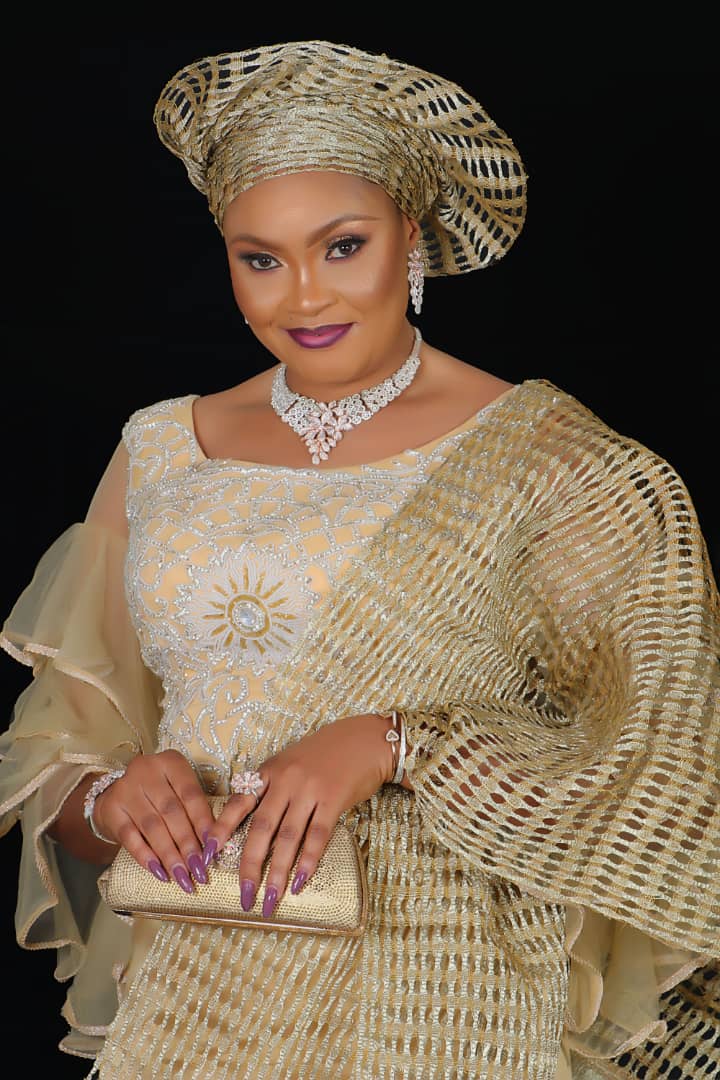 Our Beloved Girl-Child Global Foundation, a Non-Governmental Organisation (NGO) has called on the Federal Government for greater participation of women in politics to ensure gender equality for sustainable development.

The President and Founder of the foundation, Dr Lilian Obenwa made the call on Monday in an interview with the News Agency of Nigeria (NAN) in commemoration of the International Women’s Day Celebration.

NAN reports that the theme for 2021 International Women’s Day celebration is titled #ChoosetoChallenge#.

She said women contributed greater percentage of the voting population in Nigeria, hence the need for government and stakeholders to involve them in decision-making bodies which was paramount.

According to her, women and girls should have a major role to play in governance, to restore their pride and dignity and encourage societal norms and values for nation building and development.

“Women account for a substantial proportion of the agricultural labour force and perform the bulk of unpaid care and domestic work within families and households in rural areas.

“The impacts of climate change, including access to productive and natural resources, amplify existing gender inequalities in rural areas,” she said.

She added that the foundation had been empowering and promoting female education and providing educational support to young people through its female students’ scholarship scheme and skills campaigns.

Rural women, she said, represented the backbone of many communities but they continued to face obstacles that prevented them from realising their potentials and the impacts of inadequate policies added to their hardship.

On equality, she said that there was need to create opportunities for women especially at the rural areas by ensuring that they were educated.

She added that the rural women could also be elected and appointed in various committees at the Federal, State and Local Government levels.

“The inclusion of women will enable them to decide on issues affecting their lives, especially as it relates to maternal and child mortality rate as well as empowerment.

“There is also need for the government at all levels to create an environment conducive for women participation in governance from the rural areas to the national level,” she said.

She also called on the government to provide opportunities for employment and also ensured these women were employed because of their capabilities and characters to make things happen wherever they were.

“It is also time to start thinking of actions and strategies that are inclusive, affordable and accessible for women and girls through inclusive budgeting and political appointments.’’

The founder said that there was need for civil society organisations, including those working with women organisations to participate in gender assessments to include their needs across sectors.

She said her organisation was also committed to working with government and civil society organisations to achieve global and regional gender equality and women empowerment in the context of humanitarian actions.

According to the founder when one girl is educated, a whole community is strengthened because educated girls delay marriage, have fewer children, earn a higher income and contribute to the community.

“Achieving gender equality is not only vital to ensuring rural women have equal access to resources, food and public services but an important aspect of the global efforts to avoid and limit the worst effects of the climate crisis,” she said.

Obenwa maintained that setting up policies and strategies that were inclusive, accessible and affordable for women and girls in the country would encourage capacity building across sectors.

However, she called on women and girls in the country to be creative, innovative and self-reliant for capacity building and for the development of the country. (NAN)