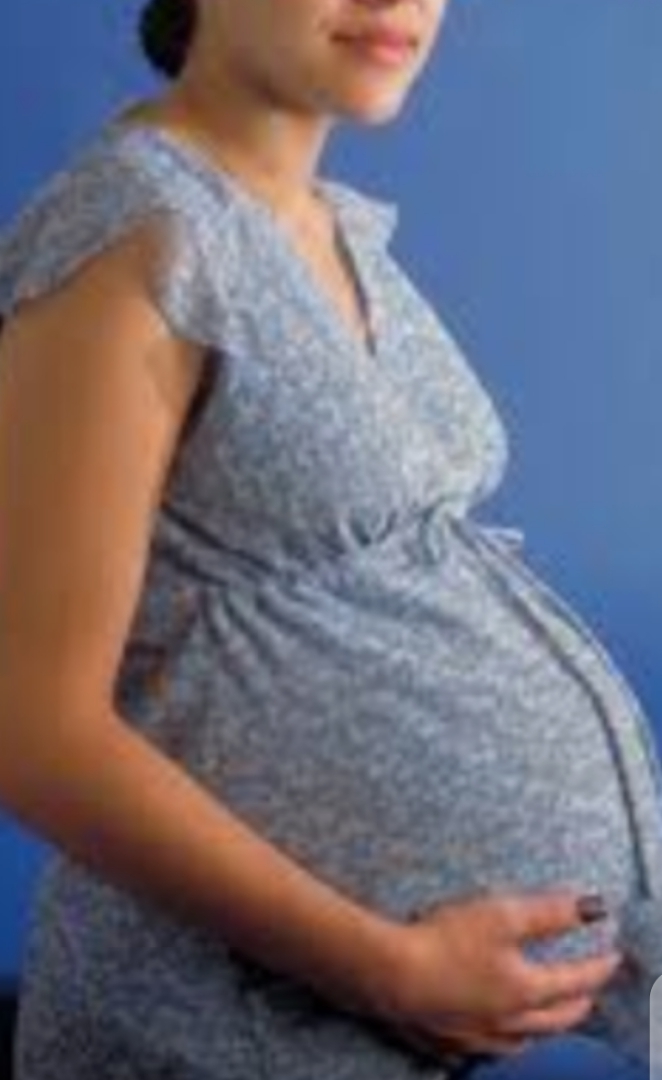 An eight-month-old pregnant woman, Chioma Okoro, has cried out to the Inspector-General of Police, Usman Baba, to direct the Intelligence Response Team to release her husband, Chukwudi Okoro.

Chioma said that her husband, Chukwudi, was still being held at the IRT because the family had not given N1.5million to the IRT police in Abuja as demanded.

It was alleged that the four other South-Easterners who were raided alongside Okoro had regained their freedom after parting with at least N1 million as bribes to the police officers.

The men were raided by the joint team of the police and the Nigerian Army on May 24 in Oweri, Imo State, and labelled as members of the Indigenous People of Biafra and the unknown gunmen.

“He has been arrested since May 25. He was labelled as an unknown gunman. We last spoke on Wednesday and what my husband said was I should try and find a means. We are all tired.”

It was earlier alleged that the IGP Intelligence Response Team in the Federal Capital Territory, Abuja, collected at least N1million bribes as bail before releasing South-East youths and artisans raided as members of the IPOB’s Eastern Security Network.

Some of the families of the victims, who did not want their names in print to avoid police victimisation said they paid the huge sums through their nose before securing the release of their relations.

It was gathered that the victims were raided in the South-East and brought to detention at the IGP’s IRT office in Abuja.

“The Investigating Police Officer at the IRT’s team holding them is one Inspector Daniel. They were five in number taken to the IRT office, formerly called Abattoir.

“We paid about N1million to secureChigaemezu (one of the victims). In June, he was released in June by the police in Abuja” one of the family members had said.