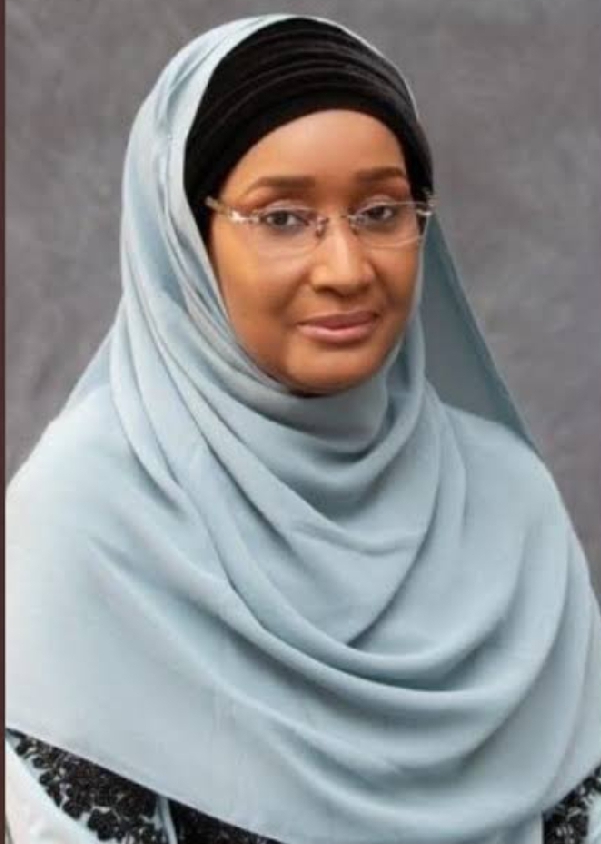 This is contained in a statement issued on Thursday in Abuja by the minister’s media aide, Mrs Nneka Anibeze.

According to her, the items will ameliorate the effects of the fire outbreak which has displaced many families.

The News Agency of Nigeria ( NAN) reports that the fire incident claimed three lives, two adults and an infant, about 3,600 IDP were affected and hundreds of shelters razed.

Farouq who visited the victims at the Customs Area of Maiduguri sympathized with the casualties, adding that the spate of fire incidents in the country was becoming worrisome.

“I am depressed by the number of fire incidents which have so far occurred in 2021 alone. Some were accidents while some could have been avoided.

“I pray for the souls of those lost in this fire outbreak. The ministry will beef up measures to protect lives and property in the various IDP camps across the country and guard against a recurrence.

“Meanwhile, the National Emergency Management Agency (NEMA) has deployed sets of tents to provide makeshift shelters for the IDPs at the customs house camp.

“Priority will be given to the vulnerable victims especially women, children and the aged in the distribution of the relief items. Food items and basic household materials are being made available to the IDPs,” she said.

The Director-General of the State Emergency Management Agency (SEMA) Hajiya Yabawa Kolo, had said on Wednesday that the inferno might have stemmed from a cooking fire that got out of control in one of the tents.

“NEMA and the SEMA are currently collaborating to put measures in place to avoid a recurrence through advocacy and sensitisation in the camps,” Kolo said.(NAN)