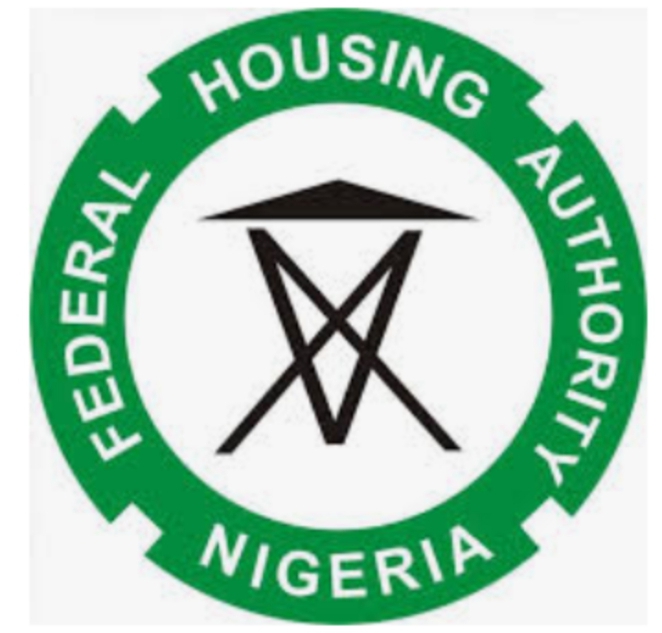 The Adkan Residents’ Estate Association, Gwarinpa II, Abuja has urged the Federal Housing Authority (FHA) to maintain the original design of the estate.

Mr Kabir Akanbi, Chairman of the association, made this call at a news conference to intimate the public of the problems encountered by the residents in recent times.

According to Akanbi, Adkan Estate Abuja Model City, Gwarinpa II is proposed to set up housing units with neighbourhood planning at the heart of it.

He, however, alleged that FHA had taken to selling off some parts of the estate that were meant for recreational facilities for the residents for commercial purposes.

“The estate was to be a district centre meant to cater for the diverse needs necessary to have a sustainable society.

“The district was to house a recreational centre, a police station, a market and religious centres among other things,” he said.

According to him, certain areas were also marked and designated as green areas. These were meant to complement the aesthetics in the estate.

“As one of the earliest estate, Adkan estate was built in accordance with this plan.

“However, the prospect of residents enjoying these utilities was cut short as the FHA moved into selling off the land within the district centre for commercial purposes.

“This naturally led to incidences of insecurity particularly rising cases of theft within the estate and with the traffic left unmanned; a number of cases of children being knocked down by vehicles were reported,’’ Akanbi said.

The leader of the association said the residents had provided a police station by their own effort to curb crime and also made the Federal Road Safety Corps (FRSC) establish an office to control traffic that was an issue for the residents.

“It is worthy of mention that sometime in 2016, representatives of the estate had met with the then Executive Director, Business Development of the Federal Housing Authority.

“We intimated him of our plans to fully convert the green areas into a recreational centre that will be accessible to the residents of all age bracket within the estate.

“The executive director was very receptive of this plan and assured us of the cooperation of the Federal Housing Authority in this regard, buoyed by this positive response we approached the Federal Ministry of Works and Housing for further requisite approval.

“It was thus with no small measure of surprise and shock that we received the news of the plans to sell off these areas, due to the gentleman’s agreement we already had with the federal housing authority,” he said.

He added that the places that the FHA allegedly was about to acquire include the service lanes stretching from Citec Villas all the way to Sixth Avenue, Gwarinpa.

Akanbi therefore, appealed to the Minister of Works and Housing and other relevant bodies to intervene in the matter so that the estate would remain fit for residential purposes.

The News Agency of Nigeria (NAN) recalls that the association had once dragged the FHA to court over what it alleged was illegal appropriation in 2014.

When contacted on the allegation by the residents, Mr Kenneth Chigelu, of the Public Relations Unit FHA said the Authority dissociates itself from the purported sales on the social media, of land in Adkan Model city estate.

According to him, the sale is a scam and is not from Federal Housing Authority or any of its agents. The general public is hereby advised to beware.

He said the purported sales of land on the waterway by FHA was not only misleading but malicious.

‘”The recent activity on that axis is as a result of Harmonisation and Integration of All Allocated Plots and Pyhsical Development s along the Outer Northern Expressway (ONEX) by FCDA, with ministerial approval.

“FHA’s jurisdiction does not extend to the ONEX such authority is vested on the FCDA.

“The Master Plan of Gwarinpa estate is solely rested with FHA. It is therefore wrong to presume any undeveloped parcel of land around any neighnorhood as a recreational centre.

“Such a request from the residents of Adkan estate is with the Authority. We are working on it, with a claim that the land was given to them verbally by an Executive Director.

“We find this challenging since our allocations are not made verbally, and is usually signed by the Managing Director and Chief Executive.

“Without prejudice, the Authority is doing everything it can to make the residents comfortable having on mind the dynamics of Town planning,” Chigelu said.(NAN)