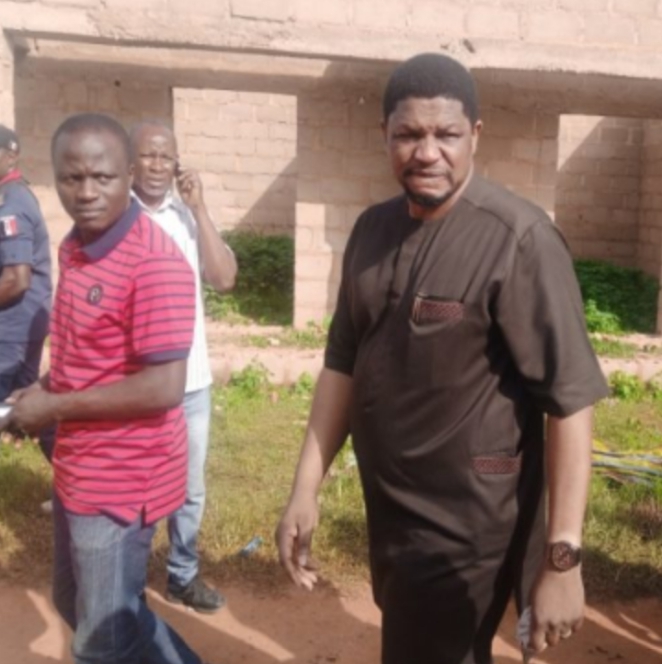 According to reports those killed were male while those injured were four females and a male.

The injured are currently receiving treatment at an undisclosed hospital.

Confirming the incident to NAN, Da Patrick Mandung, the District Head of Kuru, said the incident occurred on Sunday night.

He said the killers who invaded the community moved from house to house shooting at the people.

Mandung, who described the incident as unfortunate, called on governments and security agencies to intensify efforts at securing the people.

“This is a very unfortunate situation; that 12 persons were murdered in cold blood for no reason.

“This is sad and disheartening; I condemn it in totality.

“I call on government to be intentional and proactive in ensuring the safety of citizens.

“Security agencies must fish out the killers of my people and do all within their constitutional powers to put an end to this cycle of killings,’’ he said.

In his remarks, Mr Gideon Davou, Chairman of Jos South Local Government Area, who was also at the scene, appealed to the people to remain calm and not to take laws into their hands.

He said government would do everything within its reach to ensure the safety of lives and property of the people at all times.

“Yes, we are aware of incident, I will send details shortly.’’ he said in a text message.

Bagos, who visited the scene on described the incident as “sad and unfortunate’’.

He decried the spate of killings in his constituency and the state in general stating that “this is very sad and unfortunate; that 12 able bodied men were killed for no reason.

“This is a failure to secure the lives and property of citizens.

“This is why we have been clamouring for state police, because with such arrangements, insecurity will drastically reduce.

“I don’t know if government is waiting for this to happen to public figures before it beefs up security in our communities.’’

Bagos called on security agencies to intensify efforts at safeguarding the lives and property of the people.

He also called on the people to be patient and be law-abiding, and not to embark on reprisal attacks.

“I am pleading with the people to be patient and be law-abiding.

“We will continue to emphasise the need for restructuring of the security architecture that will address our current national security challenges,’’ he said.