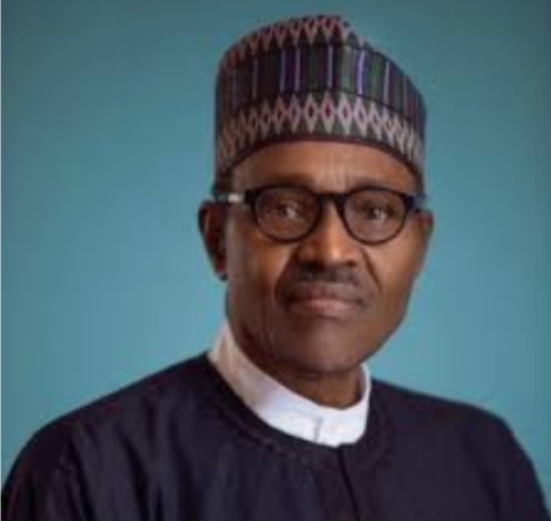 The President of TYC, Mr Mike Msuaan said this in a statement on Friday in Abuja.

He said the arrest had restored the confidence of Nigerians in Buhari’s fight against criminal elements and secessionists.

“We are pleased to identify ourselves with the Federal Government and her wide security networks that facilitated the arrest of Kanu.

“This is because Kanu has been a thorn and an embarrassment to the Federal Government via his numerous broadcasts and inflammatory comments.

“We also praise the commitment of the security agencies in their efforts to protect the territorial integrity of the nation and quelling all forms of criminalities in the country,” he said.

The president also commended the efforts by the government to arrest Mr Sunday Igboho.

He said any attempt to treat secessionist individuals and groups with kid gloves could throw the country into deeper crises.

“Over the few years of fighting to evade justice, Kanu constantly made videos and radio broadcasts that were treasonable and highly inflammatory.

“This led to serious attacks on security and other government structures and personnel, a situation that could not be allowed to linger on forever,” he said.

He said that the various secessionist groups in the country had become a major threat to the territorial integrity of Nigeria.

“This must not be allowed to continue as there are several ways of addressing grievances in a democracy.

“No nation can fold its arms and watch terrorists and secessionists build up an army and endanger peace and security,” he said.

He enjoined Nigerians to support the efforts of the Federal Government in the fight against insecurity.(NAN)