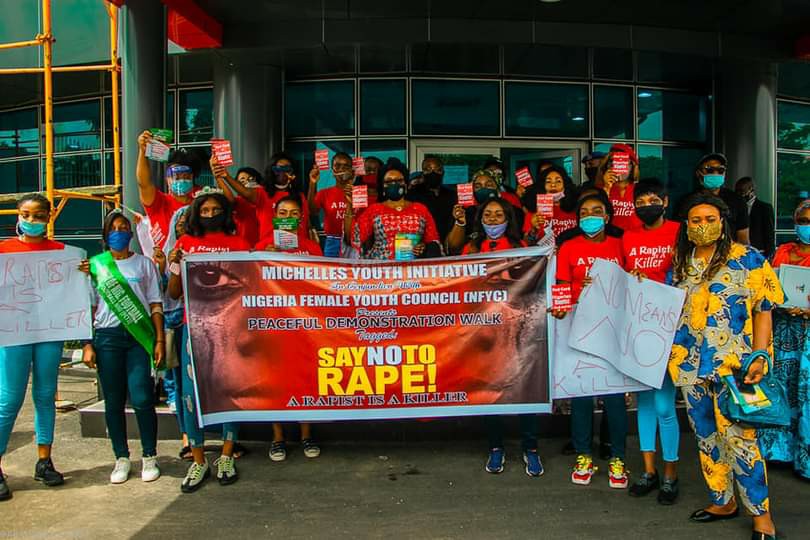 The Mitchell Youth Initiative and Nigerian Female Youths Organization has expressed appreciation to the Bauchi state governor, Bala Mohammed for endorsing gender inclusiveness in the state.

The convener of the group, Princess Mimi Peters, gave the commendation on Wednesday during a meeting on gender inclusiveness held in Abuja.

She lauded the governor for supporting gender inclusiveness as he promised to protect children and women in the state by implementing the Violence Against Persons Prohibition (VAPP) Act .

The VAPP Act in the state was recently passed by the Bauchi State House of Assembly.

Peters also thanked the governor for directing the Ministry of Women and Child Development in the state to discharge its assigned responsibilities accordingly.

According to her, the governor’s stance in the delivery of good governance and making Bauchi a state of attraction clearly showed his deep seated leadership qualities, capacity, humility and greatness fused in almost equal measure.
“His plans on women inclusiveness in governance and dexterity of purpose towards fighting for the good of the people have won several Nigerian hearts.

“Because of his stance in the delivering of good governance he has successfully caused joyful bewilderment among millions of people,’’ she said.

Peters, however, urged other state governors to enact, domesticate and pass into law the human rights violation act particularly against women. (NAN)