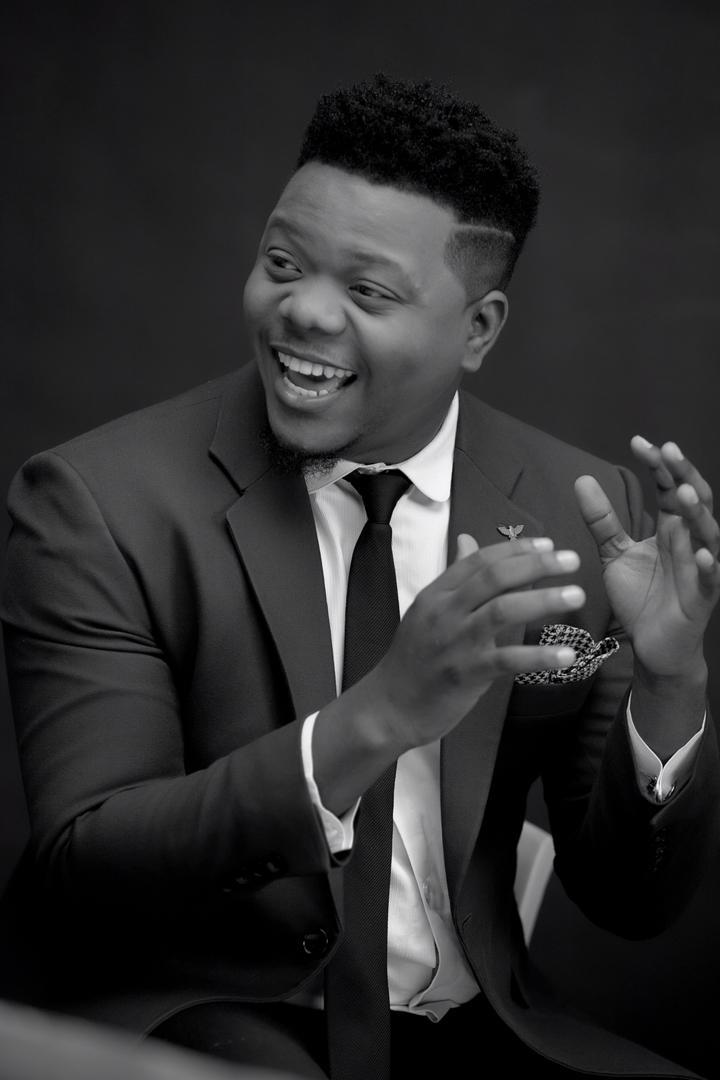 Mr Idemudia Victory, with a stage name as ‘PV Idemudia’, a gospel artist, is set to release his third album titled ‘Worship Rise’ at a live concert on Sunday, Nov. 29, 2020.

The concert which is set to hold in Abuja will have in attendance, other music artists, such as, Nosa, Freke, Mr IBK, Nuefy and other talented gospel artists.

PV Idemudia, who started writing his own songs at the age of 8, says he became Children’s Music Director in his church at the age of 10.

On how he gets inspiration to his stories, Idemudia says; “First of all, God is my source of inspiration however, I get songs during my personal time of praise and worship.

“I could be driving somewhere or talking to someone, just going about my normal activities and a sound drops in my spirit.

“I named the Album Worship Rise because in the season and time we are in now, our response must be worship.

“Also Worship Rise is the first song on the album and one of the last songs to be recorded. God gave me that song about three years ago and I had no plans for it to be in the album then.

“Infact, i actually thought I was done recording the album but one evening as I was watching the TV, the song came so strong in my heart again and I worshipped for a while and God laid it in my heart to record the song and title it Worship Rise,” he said.

According to him, the album has 14 tracks, featuring other gospel artists, such as, Nosa, Chinyere Udoma, Freke, Moses Bliss and Chris Morgan.