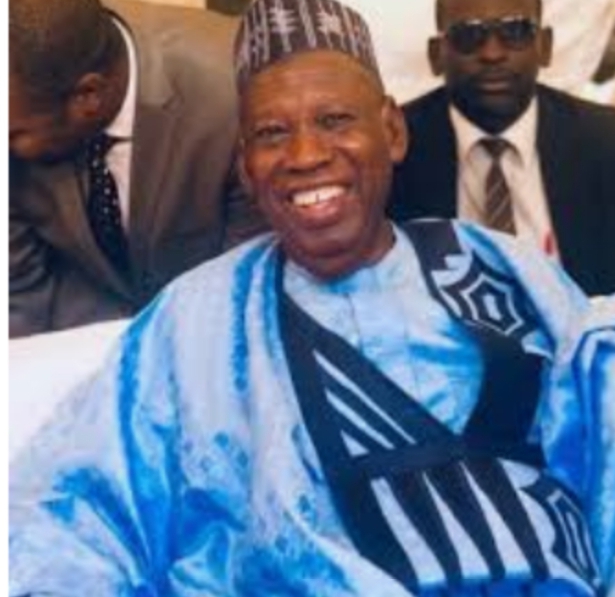 Governor Abdullahi Ganduje of Kano has pledged to support more women aspiring for political offices in 2023, saying that more women are needed in the mainstream political sphere.

Ganduje made the pledge on Monday evening at an interactive session with newsmen, as part of activities to mark the Nation’s Democracy Day.

He said that the ruling party in the state, APC, had previously supported women with political ambition.

He said ”Although the party made it open and free for female contestants to obtain registration forms for various positions, they had ceased the opportunity.”

”But despite their failure to make it to their aspired positions, the administration compensated most of them with political appointments,” he said.

According to reports the Ganduje administration, apart from giving women a lot of political appointments in the state, it reshuffled the state Civil Service and increased the number of women in public and political offices.