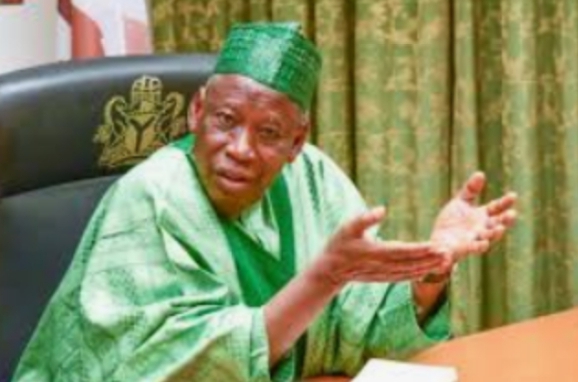 This is contained in a statement issued by the Chief Press Secretary to the Governor, Mr Abba Anwar, on Thursday in Kano.

The statement said that Balarabe was until the appointment, the Director, Public Prosecution in the state Ministry of Justice.

According to the statement, the appointment takes immediate effect.

The statement advised the appointee to discharge his duties diligently and in accordance with laid down procedures establishing the commission.

The News Agency of Nigeria (NAN) recalls that the state House of Assembly had suspended the commission’s chairman, Muhuyi Magaji, on Monday for one month.

This followed a complaint against him by the Office of the state Accountant General.

The complaint letter was sent to the house and was read by the Speaker, Hamisu Chidari, at plenary.

The letter alleged that Magaji appointed a Grade Level Four (GL4) officer as an accountant of the commission, contrary to the Act establishing it. (NAN)