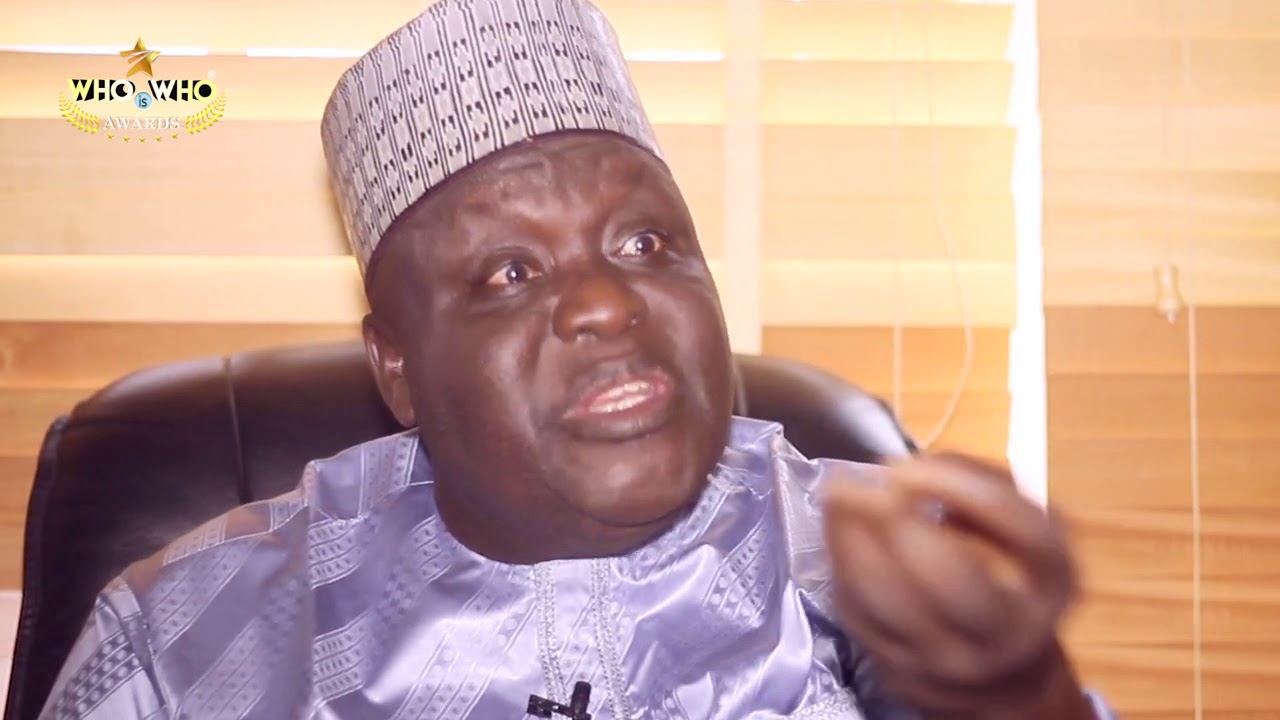 The Chief Executive Officer of Musharak Esteem Nigeria, a fumigation outfit, Alhaji Mohammed Katsina, has urged governments and all stakeholders to give priority to the decontamination of places of public health importance across the country.

Katsina said in an interview with the News Agency of Nigeria (NAN), on Saturday, in Abuja, that it was imperative to continuously  decontaminate  places of health importance like health facilities, abbatoirs, markets and others.

According to him, keeping places of public health importance free of infestations was the only sure strategy to guarantee the protection of citizens from malaria, Ebola, COVID-19 and other diseases.

He alleged that most infectious diseases suffered by Nigerians such as Lassa fever, malaria, and to some extent, the Coronavirus, among others, were mostly contracted from these places.

Katsina said it was regrettable that priority was often given to rolling back the diseases, but little or no attention was paid to tackling their causative factors.

He specifically urged the government to focus on eliminating rats and mosquitoes as the major carriers of Ebola and malaria, instead of spending so much resources on fighting the diseases.

“We see rat as ordinary but what happens is that, they pose great risk to our health more than we can imagine.

“Even before you come to the issue of abattoirs, we talk about sun drying of our products, storing of farm produce, but at night, rats and other rodents come and take a bite after which they drop their faeces and urine.

“And if those faeces and urine are contaminated then our food end up being contaminated and we eat it. It is from the infections of the rat that we come become victims of Lassa fever.

“If you have bats around you, it does not end at chasing the bats away, it is important to decontaminate the area where the bats have perched so that you eradicate all possible infestations they left behind,” he said.

Katsina, who decried the deplorable state of hospital facilities across the country, tasked stakeholders on proper management and disposal of medical waste, to safeguard the health of Nigerians.

He pointed out that the areas of possible health crises include, hospitals, abbatoirs, market places, among others.

According to him, if you look at our hospitals you will be very baffled, especially at night. It is not that we do not have good facilities, but maintenance culture is very  poor.In the case of the abattoirs two areas meant to be thoroughly looked after were the lairage and the slaughter slab.

“Our lairage is very important but people always look at the slaughter slab because that is the physical place we see. The lairage is where you gather the animals you are about to slaughter the next day and you observe them,” he said.

Katsina explained that whatever animal is meant for slaughter in the next 24hrs is kept in the lairage under observation and denied of water.

When the animal is denied water within 24 hours, he further explained, if it had any disease or infection it would manifest before the end of 24 hours adding that this is very important.

“So the next thing you do is to separate the animal that had shown manifestation of any disease from the ones that have not manifested. You then push the healthy ones to the slaughter slab.

” So, you have done two things at the same time: you have identified an animal with a disease or health issues and prevented the public from consuming a diseased animal.

“Then you decontaminate the place immediately. The next thing is to study the infection faced by the animal, how it came about, isolate the animal, treat it and make it fit for consumption.

“After washing the slaughter slab, it is not enough, you have to decontaminate because in every drop of blood from the animal, you can suspect some micro organisms in the bloodstream,” he said.

Katsina further explained that flies, mosquitoes, rodents and other disease carrying pests normally visit the abattoirs at night and even during the day to perch and eat remnants of flesh and blood,

He urged the government and citizens to focus on fumigation and decontamination of the environment, especially places of public health importance.

He reiterated that this was the strategy that could guarantee success in the fight against Lassa fever, malaria, and to  some extent, the COVID-19 pandemic, among other diseases. (NAN)