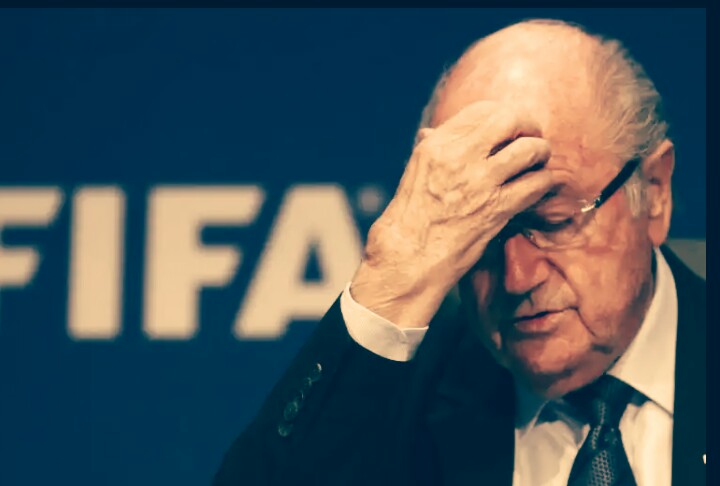 The loss-making museum was a pet project of Sepp Blatter who stepped down as FIFA president in 2015.

FIFA says it has filed a criminal complaint against former President Sepp Blatter over “suspected criminal mismanagement” in connection with its loss-making football museum in Zurich.

In a statement on Tuesday, the football body said it “lodged a criminal complaint with Zurich’s cantonal prosecutor as evidence of suspected criminal mismanagement by FIFA’s former management and companies appointed by them in relation to the [museum] has surfaced”.

According to FIFA, the museum generated a bill of 500 million Swiss francs ($564m) that instead “could and should have been channelled into the development of global football”.

“We came to the conclusion that we had no choice other than to report the case to state prosecutors, not least because the current management of FIFA also has fiduciary responsibilities to the organisation and we intend to live up to them, even if those before us dismally failed to,” said the FIFA deputy secretary-general, Alasdair Bell.

The Zurich-based museum, a landmark Blatter project, was opened in February 2016 by current FIFA President Gianni Infantino just after he was elected as the successor to the disgraced Blatter.

Under Blatter, FIFA said it spent $140m on refurbishing and renovating an office building and signed an “unfavourable” long-term rental agreement above-market rates that will cost the organisation $360m by its date of expiration in 2045.

The 10-floor building is spread across 3,000 square metres (32,291 square feet) and includes exhibition, events and dining areas as well as 34 rental apartments and about 140 work stations.

“The numbers given by FIFA are wrong,” a Blatter confidant told AFP, arguing the annual rent on the building is 8.9 million francs ($10m) and the “fact that FIFA can rent around 20 of the apartments and offices” is not taken into account.

A month later, it was at risk of closing due to heavy financial losses, with staff at the time even informed it was to shut.

However, it has remained open despite losing $50m in its first year of operating as it attracted an average of 11,000 visitors a month, way below its target figure.

“Given the massive costs associated with this Museum, as well as the general way of working of the previous FIFA management, a forensic audit was conducted in order to find out what really happened here,” said Bell.

“That audit revealed a wide range of suspicious circumstances and management failures, some of which may be criminal in nature and which therefore need to be properly investigated by the relevant authorities.”

Blatter, now 84, was suspended from football for six years over a two million Swiss franc ($2.24m) payment to then UEFA boss Michel Platini.