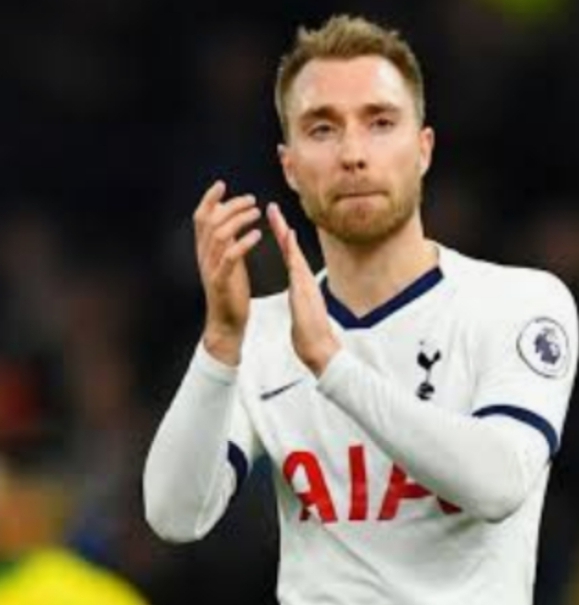 The Euro 2020 match between Denmark and Finland was still played on Saturday after being suspended when Denmark player Christian Eriksen collapsed on the pitch and received emergency treatment.

He is in hospital and is stable and awake.

Eriksen went to ground, free of contact from any opponent, in the 43rd minute at the Parken Stadium.

Teammates formed a shield around the 29-year-old from Italian champions Inter Milan, with everyone on the pitch and in the stadium in shock as paramedics worked on him.

Some of the Denmark players had tears in their eyes as the ruling body UEFA tweeted that the match had been “suspended due to a medical emergency”.

The Finnish team went into the dressing room while Eriksen was carried off on a stretcher, still surrounded by team-mates, and two large cloths also shielding him.

UEFA then said the player had been “transferred to the hospital and has been stabilised”.

Fans had been asked to remain in the stadium.

The Danish FA then tweeted: “Christian Eriksen is awake and his condition remains stable. He remains hospitalized at Rigshospitalet for further tests.

“The match against Finland will be played tonight. This will happen after the players have confirmed that Christian is OK. The match will resume at 20:30 (local time).”

The other group game between Belgium and Russia in St. Petersburg was scheduled to take place later.

Line-ups for the game were issued just over an hour before kick-off.

Some of the match’s broadcasters, including Germany’s ZDF and the BBC in Britain, cut away from the Denmark match after the upsetting scenes.