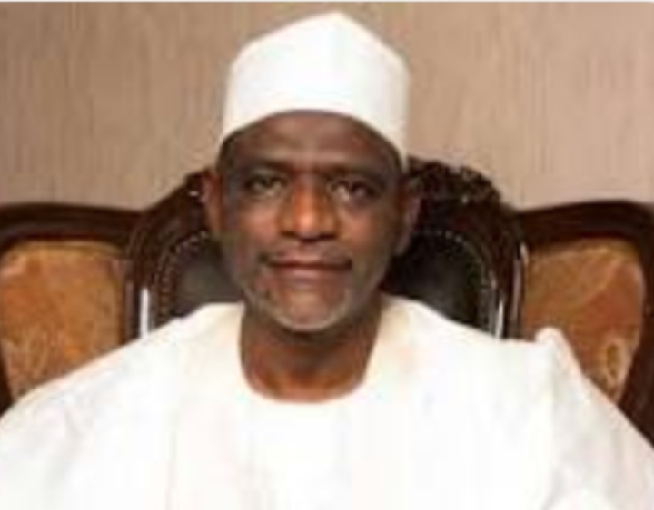 The Permanent Secretary, Federal Ministry of Education, Mr Sonny Echono has called on Nigerians to engage the services of local technicians to grow the economy and as well encourage technical education in the country.

The NBC and NTC is the examinations conducted by the National Business and Technical Examination Board (NABTEB) which is equivalent to secondary school O’level.

Echono said that there was need to engage young people rather than engaging the services of people from neighbouring countries.

He noted that engaging them would not only improve on the economy but would also encourage more people to go into technical education.

According to him, creativity is what rules the world and people with skills are well paid all over the world.

” Our global competitiveness, capacity to produce the things we need and the number of people needed to do things is a lot.

” If you get these people to do the work, it will bring to bear direct impact on efficiency, increase in revenue and it will deal with the acute unemployment.

” The traditional methods we are using are it efficient, you need people who can do it well to improve productivity, he said.

Echono added that the foundation to grow the economy was technical knowledge which must be keyed into for massive productivity.

He also called on parents to begin to understand the importance of skills while also urging them to encourage their children/wards to take up technical education.

He was therefore satisfied with the conduct of the examinations as the necessary COVID-19 guidelines were strictly adhered to.

Meanwhile, Prof. Ifeoma Isiugo-Abanihe, Registrar of NABTEB encouraged students who had taken up technical education not to relent as there would light at the end of the tunnel.

Isiugo-Abanihe, while praying for success of the children in their examinations, charged them to be dedicated in their academic pursuits.