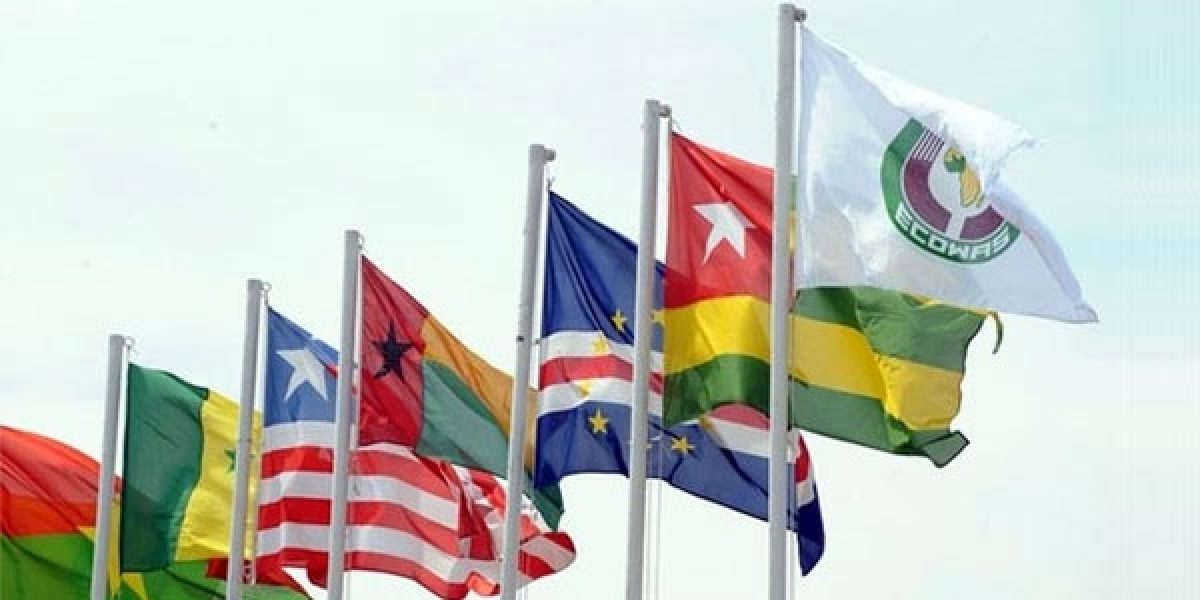 Mali’s military coup leaders must hand over power to a civilian transitional government immediately, the chairman of ECOWAS says on Tuesday.

Mali’s military coup leaders must hand over power to a civilian transitional government immediately, the chairman of the Economic Community of West African States (ECOWAS)  said on Tuesday.

The chairman said this in Accra as a deadline expired for the ruling junta to appoint interim leaders.

The 15-member ECOWAS imposed economic sanctions after the Aug. 18 overthrow of President Ibrahim Keita, and said a new president should be appointed by Tuesday.

But the junta pushed through a charter on Saturday that says the interim president can be a soldier or a civilian and has not yet indicated when the new government would be named.

Regional presidents met junta leaders on Tuesday in Ghana in an attempt to quicken the transition.

“Today is supposed to be the day that the junta is to put in place a government, which should respond to the criteria we set out in August.

“That has not been met,” said Ghana President Nana Akufo- Addo, the acting ECOWAS chair, before the start of talks.