CSO demands inter-agency panel of inquiry on rape of Karen 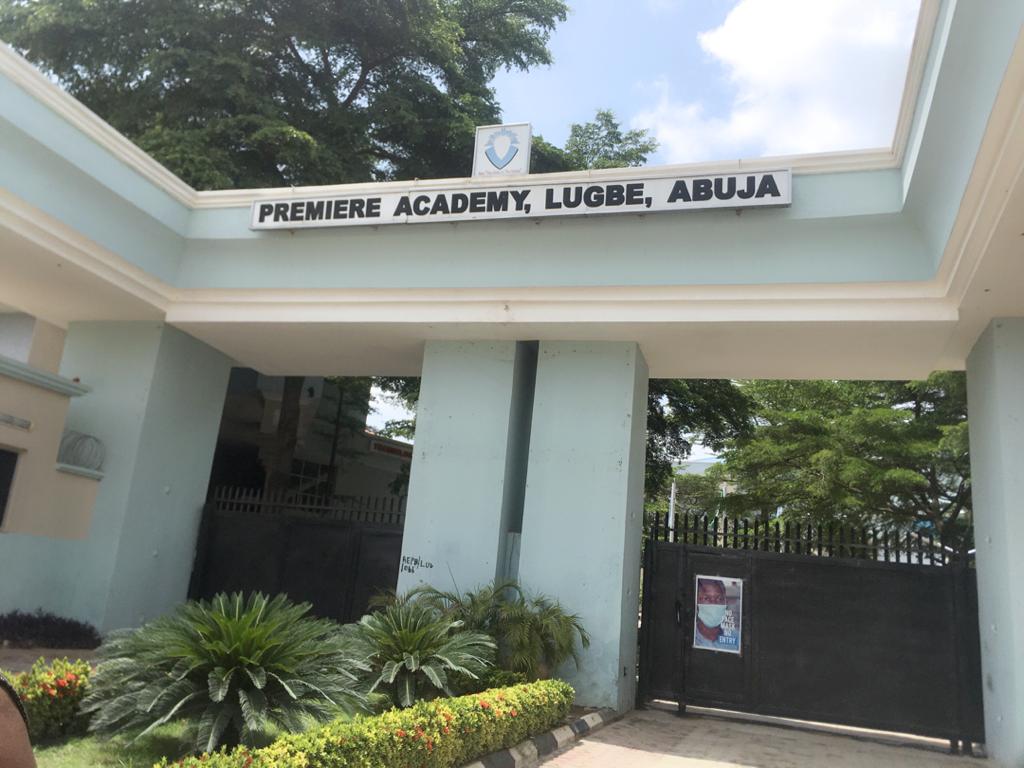 A Civil Society Organisation has called on the relevant authorities to immediately set up an inter-agency panel of inquiry into the circumstances surrounding the death of a female student of Premier Academy.

The Citizens Advocacy for Social and Economic Rights (CASER) called for investigation on the 14 year old female student of the college, Karen Happuch, who was raped in its custody and eventually died.

Mr Frank Tietie, the Executive Director of CASER made the call in a statement made available to newsmen in Abuja on Wednesday.

He said that it should, particularly look into the sexual molestation of Happuch, the 14-year old student of Premiere Academy, Lugbe.

“The trend of rape and sexual molestation in Nigeria now including secondary schools is becoming rife.

“This is because of societal and institutional silence which appears to have kept the scourge unaddressed with the required and expected tough stance of government against rape and other sexual offences.”

He said Happuch was allegedly raped while she was in the custody of her school, Premier Academy, Lugbe, Abuja.

“Under the legal principles of in loco parentis and occupier’s liability, the school is expected to take full responsibility for what happened to the girl-child that was under its custody.

“Sadly, the school has been engaged in prevarications and public relations stunts to the chagrin of many members of the public.

“There is an ongoing criminal investigation that is supposed to focus on the management of the school with its staff on the circumstances under which the girl was raped.

“This later led to her death due to complications resulting from the rape owing to the initial inactions of the school with its attempt to conceal the gravity of attack on the girl that was in its custody,” he said.

Tietie, however, called on the Inspector General of Police to set up a high-powered investigative team to unmask the persons in the school who were responsible for the rape of the girl-child in the custody of the school.

He further called on the Federal Ministries of Education, Women’s Affairs, National Human Rights Commission (NHRC) and Attorney-General to apply the relevant provisions of Child’s Rights Act and obtain an Order of Court to immediately shut down Premier Academy Lugbe.

He said the closure of the school would deter other institutions from such acts of gross negligence causing the death of a female student in its custody.

He said that this would also not only serve as a wake-up call to all other proprietors of schools but would also emphasise the required high standards of child protection under the Nigerian educational system.

“The closure of the school should remain in place until the authorities are satisfied that the school has put policies and measure in place that will protect its students and prevent a reoccurrence of such grave sexual offences.

“This is considering that there have been reports of earlier events of rape and other sexual offences against children that have happened in that same school,” Tietie said. (NAN)