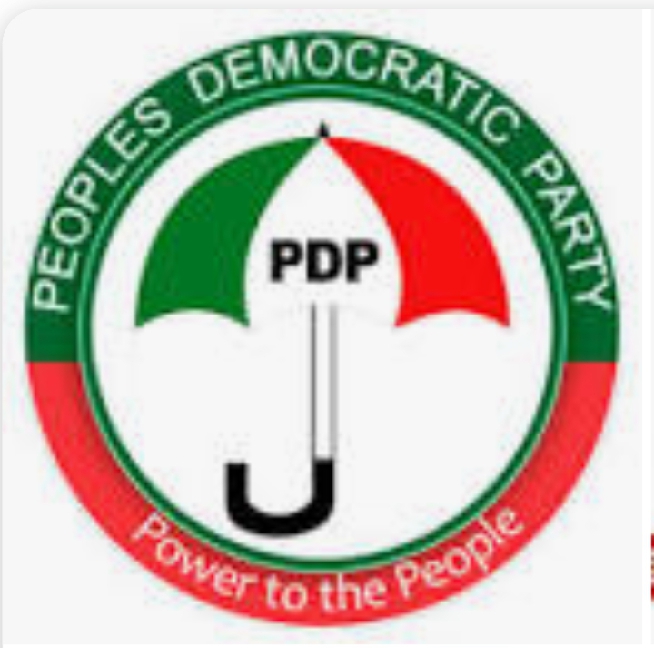 The Peoples Democratic Party Governors’ Forum has congratulated Gov. Duoye Diri of Bayelsa State over the Court of Appeal judgment in his favour.

The appeal court set aside the judgment of the Bayelsa State Election Tribunal which nullified his election.

Chairman of the PDP Governor’s Forum, Gov. Aminu Tambuwal of Sokoto State, congratulated Diri in a statement issued by the Director-General of the Forum, C.I.D. Maduabum, in Abuja on Friday.

Tambuwal said that the news of the appellate court victory did not come as a surprise.

He said it had been obvious that the hand of God was on the throne concerning Diri’s leadership of Bayelsa State.

“This current affirmation of your mandate, necessary support, prayers and loyalty given by Bayelsa people  clears the path for you to settle down in the enormous task of taking the state to greater heights without any further distractions,” he said.

Tambuwal appealed to the Advanced Nigeria Democratic Party (ANDP) and “the unseen hands supporting them”, to  realise that there must be an end to litigation.

“It is time to allow Bayelsa governor to move the state forward by delivering the good governance Bayelsa people crave for and deserve.

“We see this victory as a testimony to the gallant efforts already made by the governor since he mounted the saddle a few months ago,” Tambuwal said.

He said that it was now left for Diri to reciprocate the love of the people with the resolve to continue to do more in delivering democratic dividends to them in Bayelsa State.

The forum chairman said that the people of Bayelsa had not only put their hopes on him but had also given their wholehearted trust and undiluted loyalty.

“We are certain that you will continue to rise to the occasion in the tradition of PDP governors,” he said.

Tambuwal assured Diri that PDP governors and the party would continue to support him to succeed.