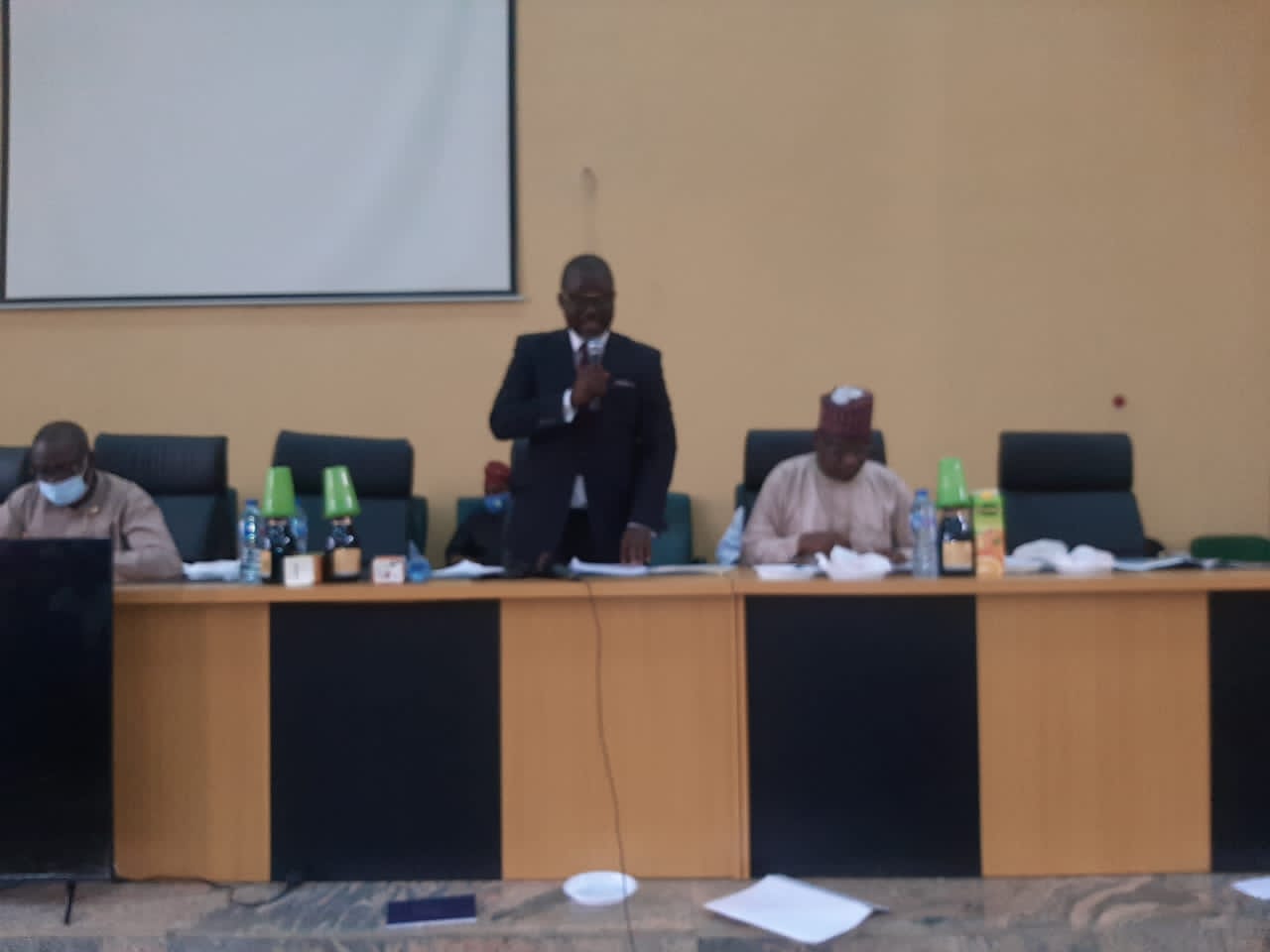 The newly elected President of the Colleges of Education Academic Staff Union (COEASU), Dr Smart Olugbeko has called for the collective enforcement of government policies that would translate to conducive welfare of its members.

Olugbeko, was speaking at the 11th Session of the National Delegates’ Congress of the union after the swearing in ceremony of new executives that would pilot the affairs of the union in the next four years.

He said that it was time to address members welfare as the flagrant impunity and open display of executive insensitivity against members by some states governments was a sheer lack of respect for human
dignity.

He said there was need to rejig the system and brace up for the daunting challenge of rectifying government’s wilful neglect of the system leading to debilitating effects on the working conditions of members.

According to him, the unsavoury reports revealing some State Government’s refusal to pay salaries of staff for months/years is regrettable and appalling. 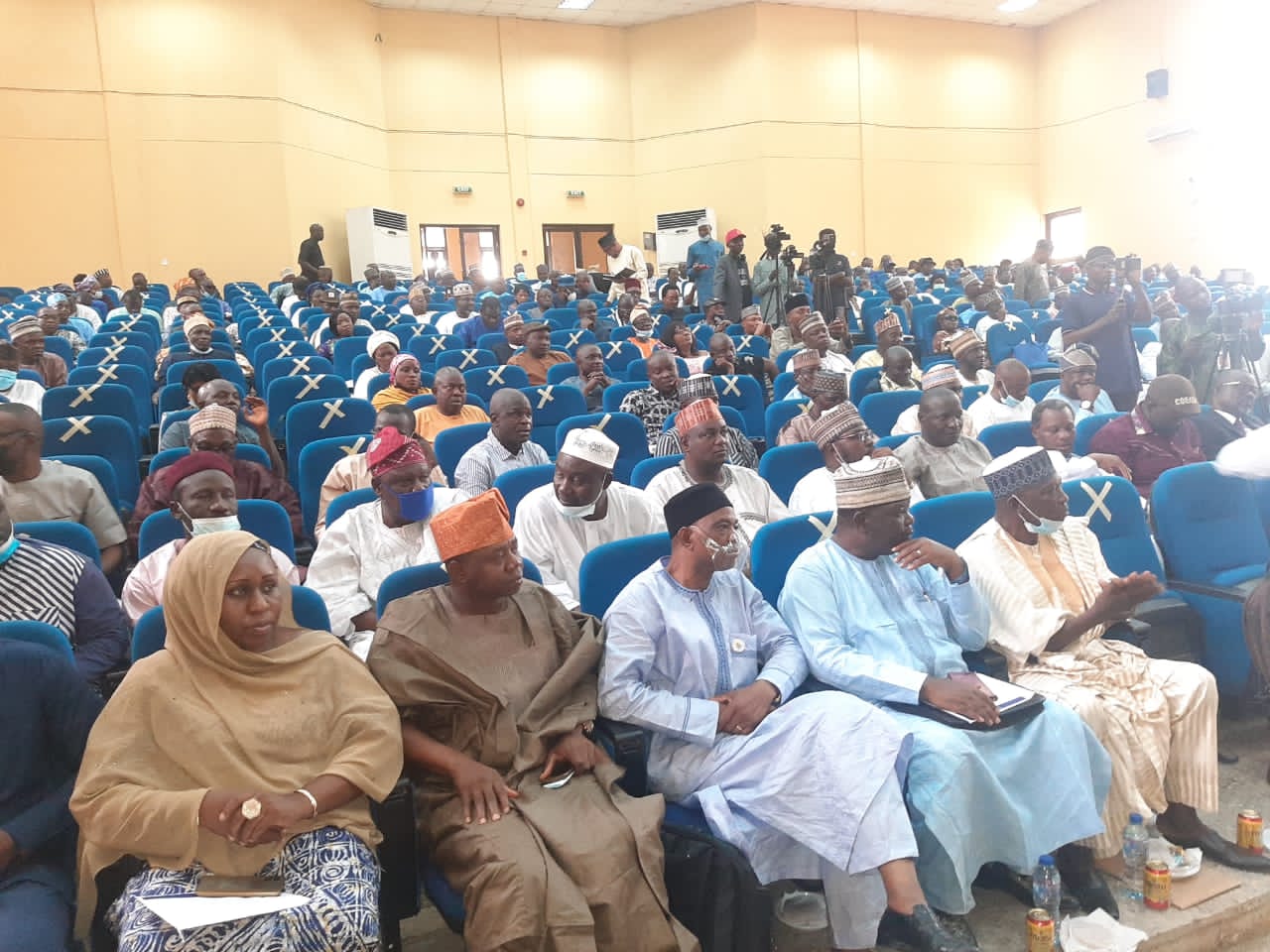 “Some states governments have abdicated their primary responsibility of funding their colleges to TETFUND.

“Also, over 500 staff of the institution are yet to be properly deployed to the three
campuses of the state-owned COEs.

“We shall hit the ground running with appeals for expeditious attention by the governors of these colleges towards mitigating the sufferings of our members by
addressing these lingering challenges with dispatch,” he said.

He, therefore, pledged to be resolute in ensuring that no member was abandoned to suffer in the hands of harsh College Managements or governments.

He added that It was time to regain the deserved respect as core nation builders among the academic community.

He said he would ensure that lecturers live by the rules through the primary trainer of teachers that would ignite the dignity, integrity and public image of Colleges of Education thereby having global academic recognition.

Meanwhile, the President, COEASU, Malam Nuhu Ogirima, craved an urgent but a further radical engagement towards
getting quick conclusion of the lingering issues especially the renegotiation of COEASU-FGN 2010 agreement. 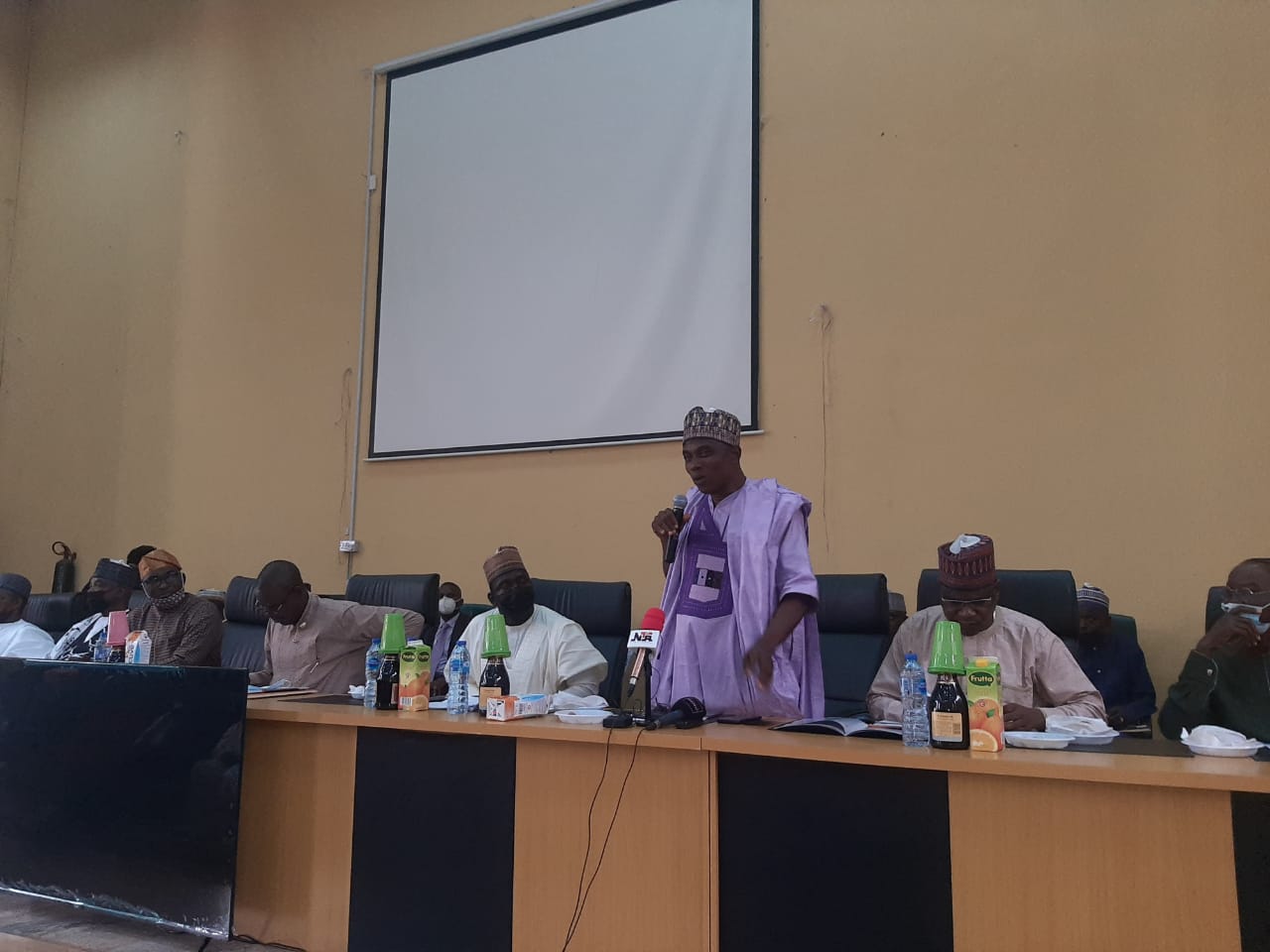 Ogirima said that the government must focus on the implementation of the Needs Assessment in COEs, the staff of Demonstration Schools and review of the outsourced services policy to the effect of mainstreaming them to elicit greater commitment to service delivery.

He said that in spite of the IPPIS imposed on members, challenges still unsolved, while calling for the development of UTAS rather than resort to external bodies for solutions to her challenges.

According to him, we do not, therefore doubt the efficacy of the UTAS model as a pay platform to address the peculiarities of the tertiary education subsector, COEs in particular.

He, therefore, commended both committees of tertiary education of the National Assembly for the determination to pass the Bill for the amendment of the Establishment Act of the colleges of education enacted by a decree in 1986.

“The Union had cause to change strategy to private sponsorship given the age-long difficulty in getting FGN to come to terms on the review.

“ This is needless to state that the issue had been the major impetus for the frequent agitations in recent times.

“It is therefore, hoped that, with the successful Public Hearing conducted by the
Senate Committee on Tertiary Education and TETFund on July 14, the House
Committee would follow suit for the speedy conclusion of the legislative process for further necessary action by the executive,” he said.

On the incessant abductions of school children, which followed
kidnappings in the academia, Ogirima called for a robust community stakeholders involvement in address security issues in the country.

The Governor of Jigawa State, Alhaji Muhammad Badaru charged the incoming executives of the union to work assiduously towards contributing to the success of education in the country.

Also, the Executive Secretary, National Commission for Colleges of Education (NCCE), Prof. Pauline Okwelle, called for partnership in training quality teachers as this would help redeem the image of teaching profession in the country. (NAN)