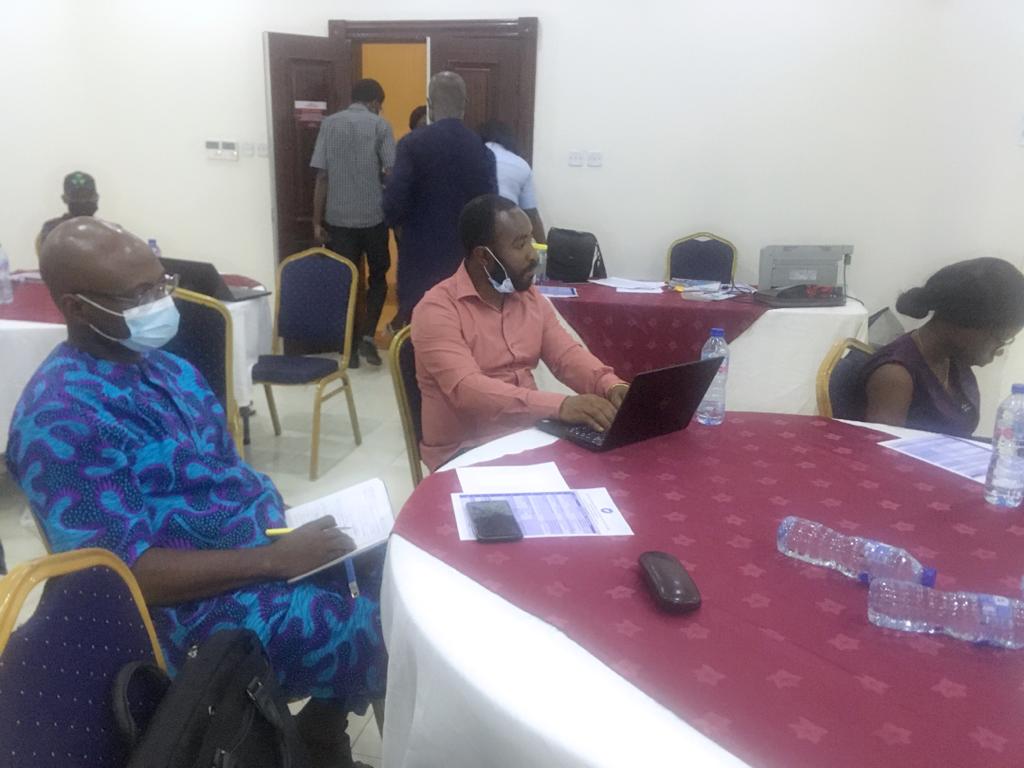 The Civil Society Action Coalition on Education for All (CSACEFA) has called on the government to adopt 15 per cent of national budget to education in the 2022 budget.

Mr Babatunde Omole, the National Moderator, CSACEFA, made the call in Abuja on Wednesday at a National media engagement with media executives and partner’s review meeting.

Omole said that the adoption of 15 per cent budget allocation would positively impact on other sectors of the economy.

He noted that many of the insecurity problems in recent times could be traced to poor education funding, therefore, the need to consider increasing education budget.

“Government should do more in securing our schools for learning and also build the capacity of our teachers .

“According to UNESCO, the actual percentage order to acquire Education for All by 2030 is to have 25 per cent of the national budget for education.

“ In the last budget, we had 5.7 per cent being budgeted for education in spite of problems such as insecurity, poor infrastructure, poor learning and poor capacity of teachers.”

Omole also called for the contemporary teaching methods that would make students compete globally with their counterparts.

He further appealed to the Federal Government to give all inclusive education for at least the first 14 years of a child.

He therefore solicit media partnership to enhance the activities around girls education and financing in the country.

Mr Julius Enehikhuere, the Deputy Editor-in-Chief, News Agency of Nigeria (NAN) said that there was need for all hands to be on deck in ensuring the monitoring of education projects around the country.

Enehikhuere pledges NAN’s commitment to sustain its partnership with the organisation on reporting about the girl child education.

Mr Tunde Alabi, Coordinator, News Operations, African Independent Television (AIT) said no nation could survive without education, saying attention must be given to the girls education as “they are most vulnerable”.

Alabi said that girls usually became victims of illiteracy, hence the need to give them quality education as their male counterparts.

He therefore called on stakeholders to desist from politicising education as doing this would have negative effect on the sector.