Cleric urges Christians to grab their inheritance for God’s blessings 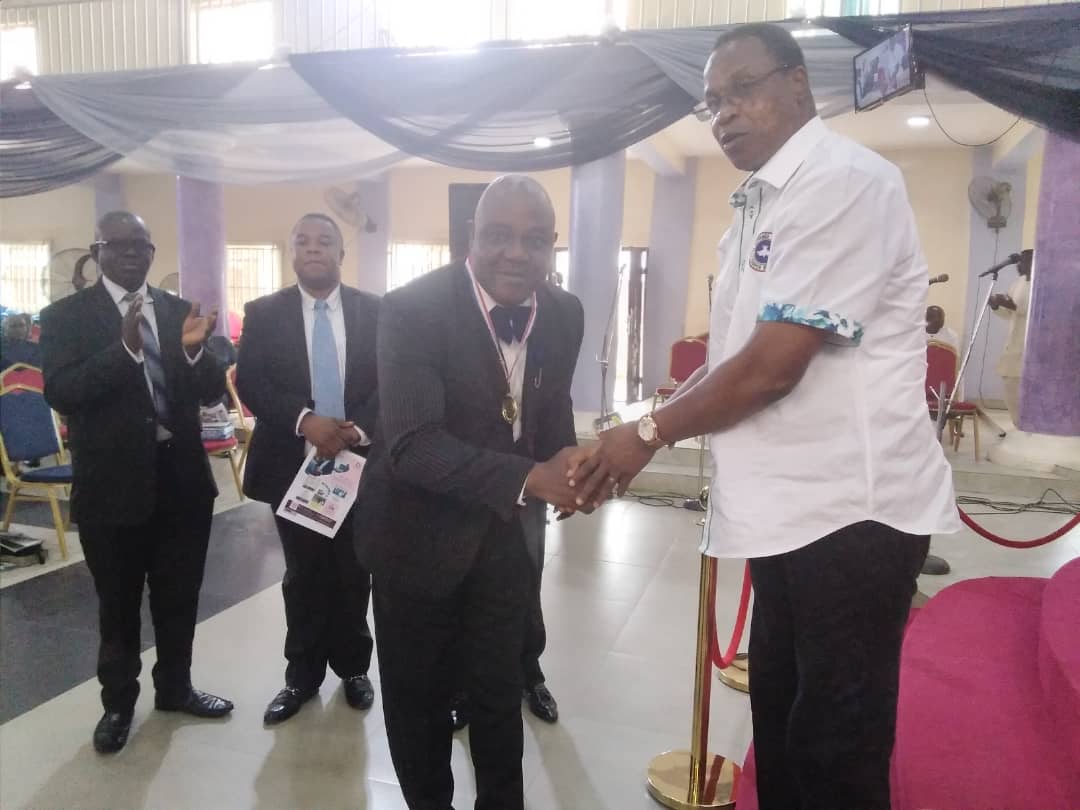 Adebisi gave this advice in his Goodwill message during the 13th RMF 2021 FCT annual convention at the Redeemed Christian Church of God Provincial Headquarter on Sunday in Kuje.

The Cleric, speaking on the theme: “Possessing The Land”, called on Christians to enter into their inheritance and take occupation of their blessings.

He said it was an alarm for Christians to wake up and reach their destination adding that the regional theme: “Give me this Mountain” was the cry of a heart that was not yet satisfied.

According to him, possession comes to place when there is something allocated or ceeded to someone by his father or someone else, and how much you know determines how far you will possess.

Adebisi, quoting from the book of Hosea chapter 4, verse 6, said “My people perish because they lack knowledge.”

However, the cleric also enjoined the congregation to give willingly for the progress and development of the Church.

Pastor Ayodele Ebenezer, President, RMF FCT, in his welcome address, called on Christians to fear the Lord and walk in His ways to enable them to take over their lands for everlasting freedom.

Ebenezer also called on Christians to love the Lord, serve Him with all their hearts, all their souls and keep His commandments and statutes.

On his part, Pastor Gabriel Oladapo, Chairman convention planning Committee, said the essence of the annual convention was to give thanks to God for His protection through the year and to empower the men.

Oladapo called on men to be responsible in their homes and to lead by example having a lifestyle of Godliness, holiness, righteousness, compassion and sacrifice.

He also called on men to be in control of their families and their needs, assuring that God has given them the land and all they needed to do was to posses it for eternal rest.

Oladapo also called on Nigerians, irrespective of socio- cultural and ethno-religious differences, to imbibe the spirit of sacrifice, tolerance and forgiveness in order to move the nation forward.

On nation building, the cleric tasked Christians to love, care for the needy and also to pray for peace in the country.