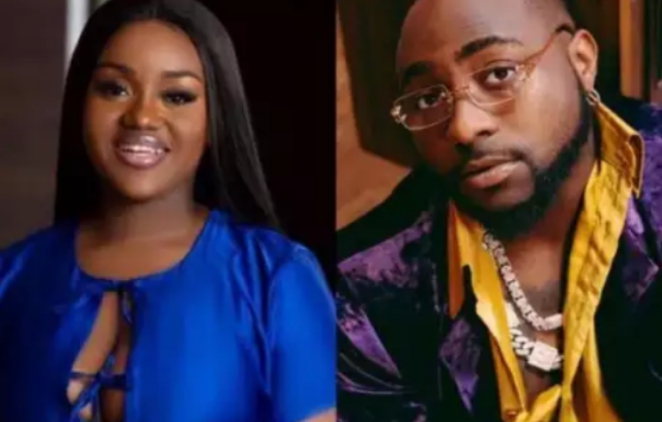 Most celebrity marriages do not seem tolast nowadays, as we see a lot of them get married or engaged, only for them to go their separate ways a few days later.

We have seen so many of them go downthat lane, from Tiwa Savage and Tee Blizz to Tonto Dikeh and Churchill, and now Davido and Chioma.

On that day, Chioma did not even botherwishing the father of her only son, Ifeanyi a happy father s day, as instead, all sheposted on her Instagram page was a video of herself making pancakes, which left a lot of people wondering how deep her and Davido’ s fall out is.

Davido dedicated so many of his songs to her, and things were looking seriousbetween them, as people even thought that the fact that she gave birth to his only son, it was going to tie things up for them.

But unfortunately, this year had a lot ofsurprises, as we saw a lot of evidenceshowing Davido cheating on Chioma, from photos of him kissing another woman, to screenshots of his conversations with a popular prostitute in Atlanta, where he was seeking her services.

And after all those evidence, Chioma really had enough, as she went ahead to delete all his photos on her Instagram page, she even stopPped wearing her engagement ring, all together, both of them became like strangers.

Even on her birthday that previously theyspent together, this year she spent it withher friends.
And now people are wondering if truly the assurance that Davido promised has come to an end.