Broda Shaggi, Faze, Style Plus, others to feed, entertain 1000 inmates in Kuje Prison 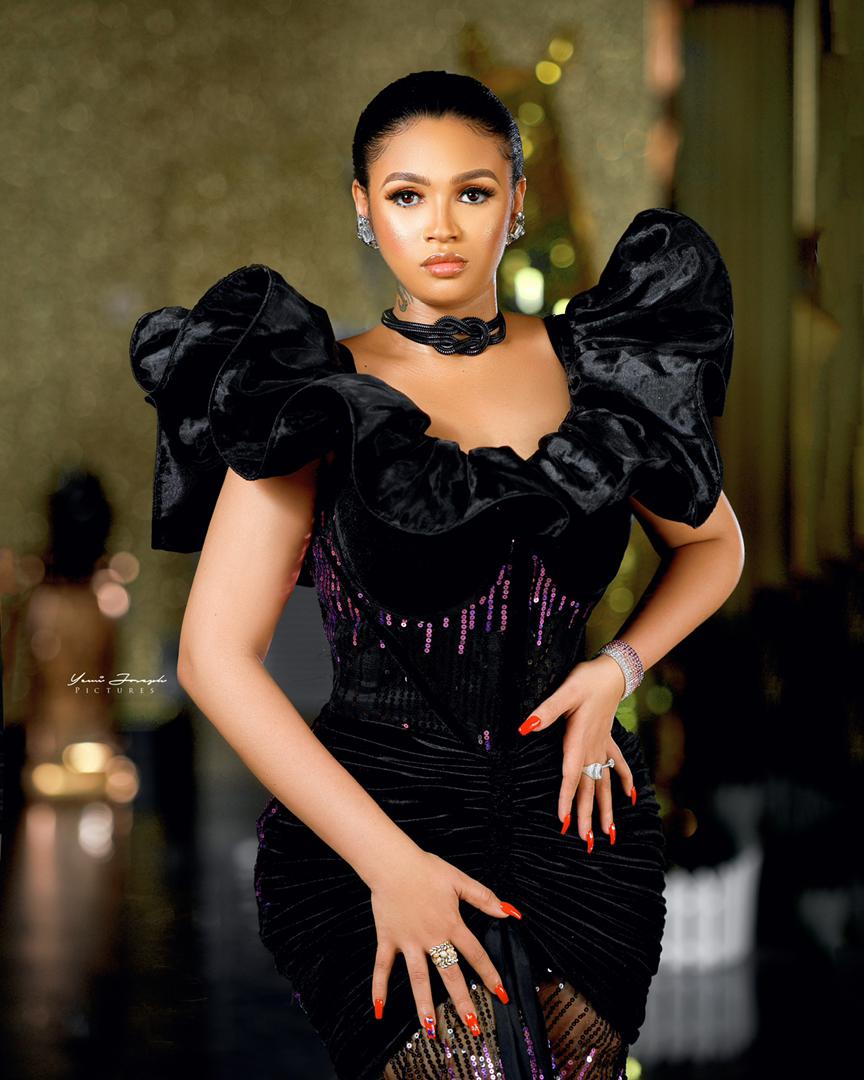 Shamies Unusual Hearts Foundation says, all is set for Nigerian entertainers like Broda Shaggi, Faze, Style Plus, Nick B, Annie Idibia, MC Papi, Mr Macaroni and others to entertain about 1000 inmates at the Kuje Prison in Federal Capital Territory, Abuja.

Miss Serah Abdul, the Founder and  Executive Director of the Foundation made this known in an interview on Friday in Abuja.

Abdul said “A List Comedians and a host of other entertainers are coming to entertain the Prisoners. This is in line with the objectives of the Foundation.

“The idea is to give them hope. Since we cannot bail all of them, we decide to organise a music concert to entertain them. The theme of the concert is ‘Keep Hope Alive’.

“A lot of those people in prison have been locked up for years. They don’t know how the outside world looks like.

” I think, reaching out to them that way will ease a lot of depression they go through. Some of them have been there for years without any body coming to see them.

“I feel this gesture will go a long way to making them feel like human beings which they are so that they will know that people out there are thinking about them,” Abdul said.

According to her, the gesture will also help them become better person when they eventually leave the prison.

“On that day, Aug 15 which is my birthday, we will entertain them, give them food, drinks and make them happy, even if it is for a moment, it would last very long in their minds”.

She said it would re-energise the inmates and lighten them up.

On whether she will bail those who are in prison due to their inability to pay the fine that court awarded them, Abdul said, “it is a possibility but I have no intention for now, feeding and entertainment is the focus for now”.