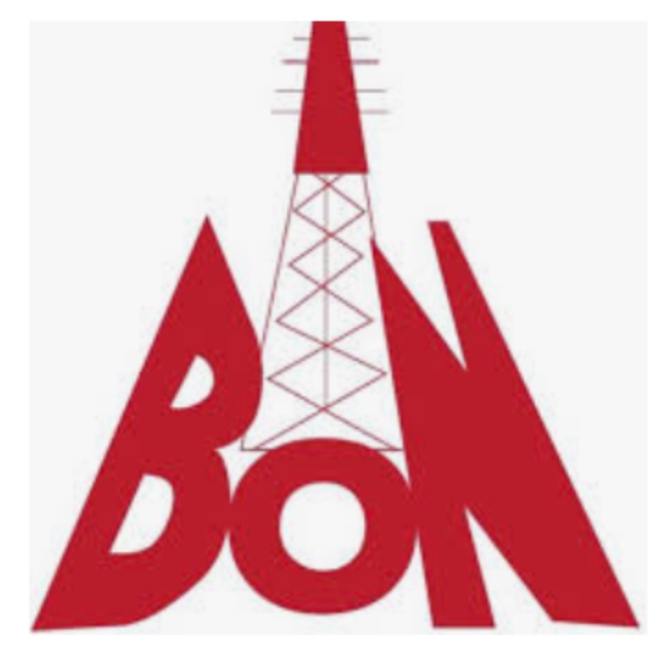 The Broadcasting Organisations of Nigeria (BON) on Wednesday commended the contribution of the Nigerian media to address insecurity, banditry and COVID-19 pandemic in the country.

Dr Oluwayemisi Bamgbose, the Executive Secretary of BON gave the commendation in an interview with the News Agency if Nigeria (NAN) on Wednesday in Abuja.

“If not for effective contribution of the especially broadcast stations across the country, the level of insecurity, banditry and COVID-19 would have become uncontrollable.

“The broadcast stations also reach out to insurgents, bandits and citizens. They listen to radio and watch television. They carry their radios even into the bushes and forests.

“And we also appeal to their conscience through programmes; phone-in talk-shows, where people call in to appeal to them, jingles, among others. These, however, lessen some of their activities.

“Today, you can be in the forest and still have access to radio and television. Thus, the role of the broadcast industry in the de-escalation of insecurity and other crime cannot be over-emphasised.

“What we aired is properly regulated by practitioners, that is why you cannot see anything offensive in our programmes, both government and private owned,’’ he said.

Bamgbose said that broadcast stations in Nigeria do not magnify insecurity, adding that they report facts and devote their time on discussing ways to bring down the level of insecurity.

On COVID-19, Bamgbose said the pandemic was fought through the media, especially broadcast stations.

“Every day, you will see the Presidential Task Force on COVID-19 in television and radio addressing the nation and passing information.

“Also, the Minister of Health and other members of the team pass information and people watch television and listen to radio to get these information.

“In fact, the media is the major sector of the economy that sustained the society but I am laying emphasis on the broadcast media that has unified the country.

“In the issue of insurgency and banditry, the media industry speaks with one language, voice and discuss the way out without government paying them a dime, all in the bid to unify,’’ he said.

He said that the media usually balanced their reports between the insecurity and professionalism.

“We make sure that professionalism is key to the peaceful atmosphere needed in the country.’’ (NAN)